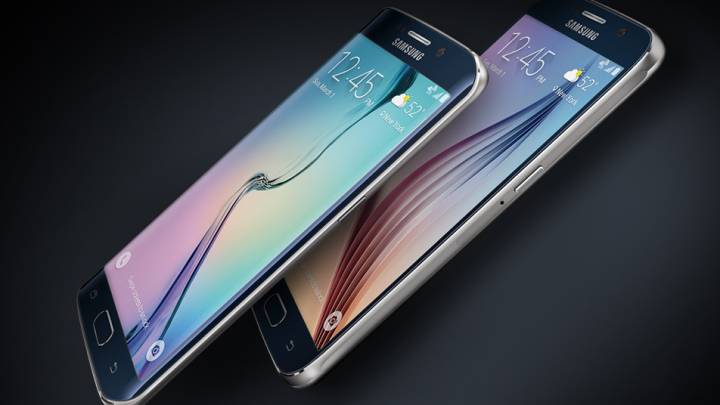 Samsung late on Wednesday made an announcement that can be both very exciting and somewhat annoying for smartphone and tablet fans. The company seems to be on the right track fixing one of the two most annoying smartphone issues you might be currently dealing with – including built-in storage and battery life – but its solution isn’t necessarily something you’re going to immediately like. Specifically, Samsung is looking to improve storage needs for its Galaxy device buyers by increasing the amount of built-in memory users would have access to.

DON’T MISS: A crazy explanation for why Samsung wants the Galaxy S6 to cost more than the iPhone 6

After announcing its 128GB UFS 2.0 storage module for smartphones and tablets a few weeks ago, the company now says it’s also making 128GB 3-bit NAND eMMC 5.0 storage for the same kind of devices. The UFS 2.0 kind of memory brings SSD-like performance to mobile devices, as the first Galaxy S6 data transfer benchmark tests have shown. But UFS 2.0 memory might be too expensive for mid-range handsets and tablets.

Meanwhile, 128GB eMMC 5.0 storage modules will be found inside mid-ranged devices, as Samsung revealed. While not on par with UFS 2.0 when it comes to overall performance, eMMC 5.0 memory is still quite fast, and will be able to deliver speeds reaching 260MB/s, which are on equal to MLC NAND-based eMMC 5.1 memory (the latest eMMC standard), according to the company.

Samsung also said that the new modules will handle up to 6,000 and 5,000 IOPS (input/output operations per second) for random data read and write operations, respectively, “sufficient for supporting high-definition video processing and advanced multi-tasking features.” These speeds are four and 10 times faster than those of a typical memory card, Samsung made sure of pointing out in the announcement.

Moving past tech specs, it’s immediately clear that Samsung is looking to offer more storage on mid-range devices as well, not just on the top Galaxy S6 models. That means the company is likely considering two things for its future mid-rangers, one of them being unibody designs that might lack microSD slots – hence the need for raising memory tiers on these devices.

Secondly, regardless of a device’s build quality, Samsung might also be interested in raising the bar when it comes to basic storage. Instead of launching smartphones and tablets packing just 8GB or 16GB or memory, Samsung might equip entry-level models with 32GB, or more, memory, now that it can offer up to 128GB of eMMC 5.0 storage tiers.

Not to mention that Samsung’s recent approach to preloaded bloatware apps — just check out TouchWiz on Galaxy S6 and Galaxy S6 edge — might also help out with memory concerns.

This is mostly good news for all those users unhappy with the out-of-the-box storage that cheaper mobile devices have to offer. But at the same time, and especially considering the microSD data speeds comparison mentioned by Samsung, this is a clear sign that Samsung is considering ditching expendable storage from many future devices, something certain Android users will have a problem adjusting to.

On a different note, this particular component addition to Samsung’s arsenal of smartphone and tablet parts should further help it increase revenue, not only because other OEMs might be interested in buying 128GB eMMC 5.0 chips from Samsung, but also because Samsung can further raise the prices of its mid-range phones that sport more built-in memory and thus increase the overall average sales price of devices part of its Galaxy brand.

Samsung’s full announcement is available at the source link.