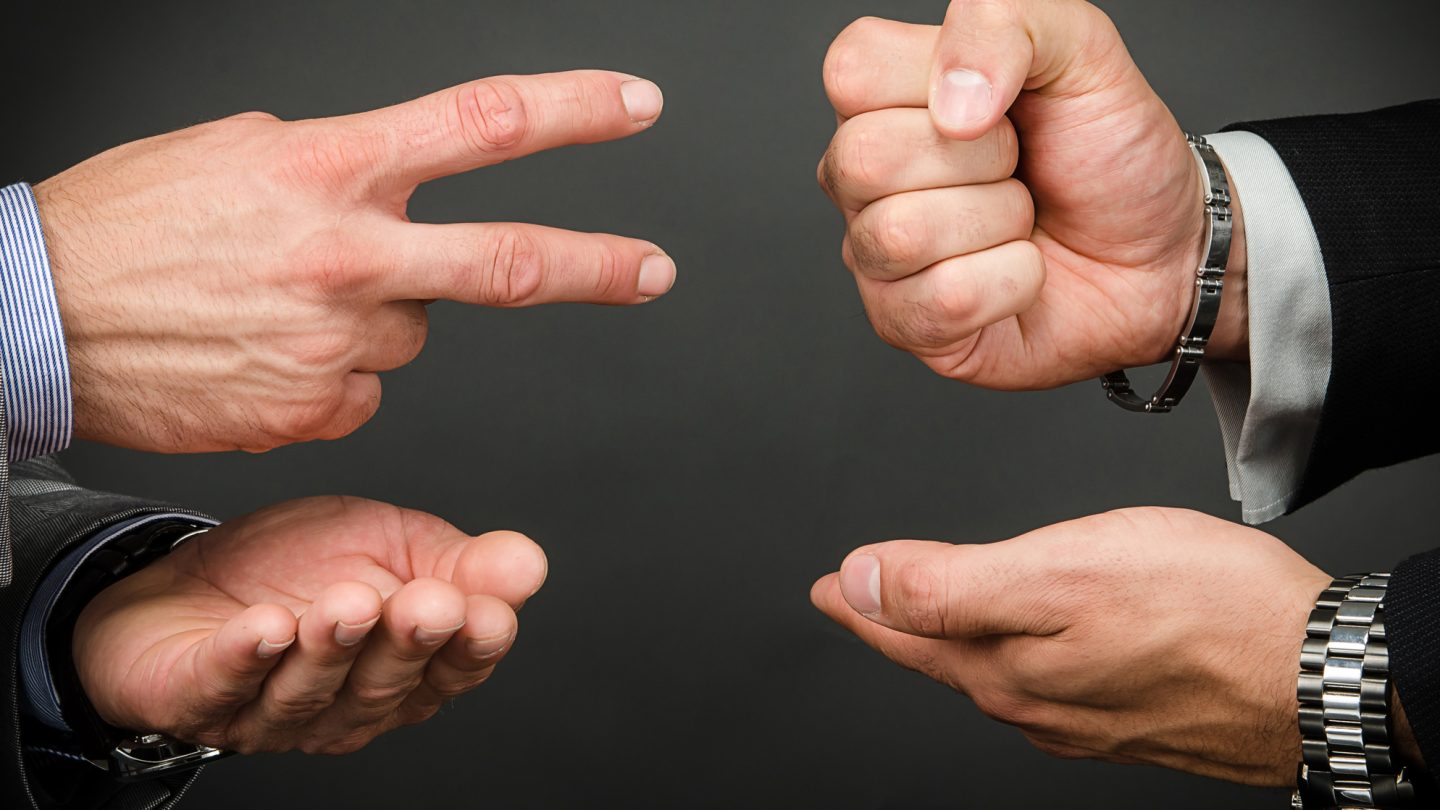 IBM has already built a robot that can school humans in Jeopardy! and now Japanese engineers have built a robot that can best us in another of our most beloved games. The Ishikawa Watanabe Laboratory recently posted a video that showed off the latest version of its Janken robot that has been designed to win rock-paper-scissors matches with a 100% success rate.

DON’T MISS: 8 tiny-but-terrific iOS 9 features you may have missed

How does the robot succeed at this endeavor? Basically, by using cameras and motion tracking technology to correctly predict the shape you’re about to make with your hands based on your initial movements and then reacting incredibly quickly.

“In this version, we incorporated the high-speed tracking technologies ‘1ms Auto Pan-Tilt’ and ‘Lumipen 2’ in order to extend a field of view of the high speed vision system,” the lab explains. “The inclusion of these technologies additionally enables the system to dynamically track the human hand and recognize its shape in high speed, regardless of where it moves, as well as improves the synchronization between the motion of the robot hand and that of the human hand. Using high-speed vision together with the high-speed actuation of the robot hand enables the robot to achieve a 100% winning rate.”

So there you have it, humanity: Robots can now beat us at one of our favorite boredom-killing pastimes. Check out the video of this robot in action below.