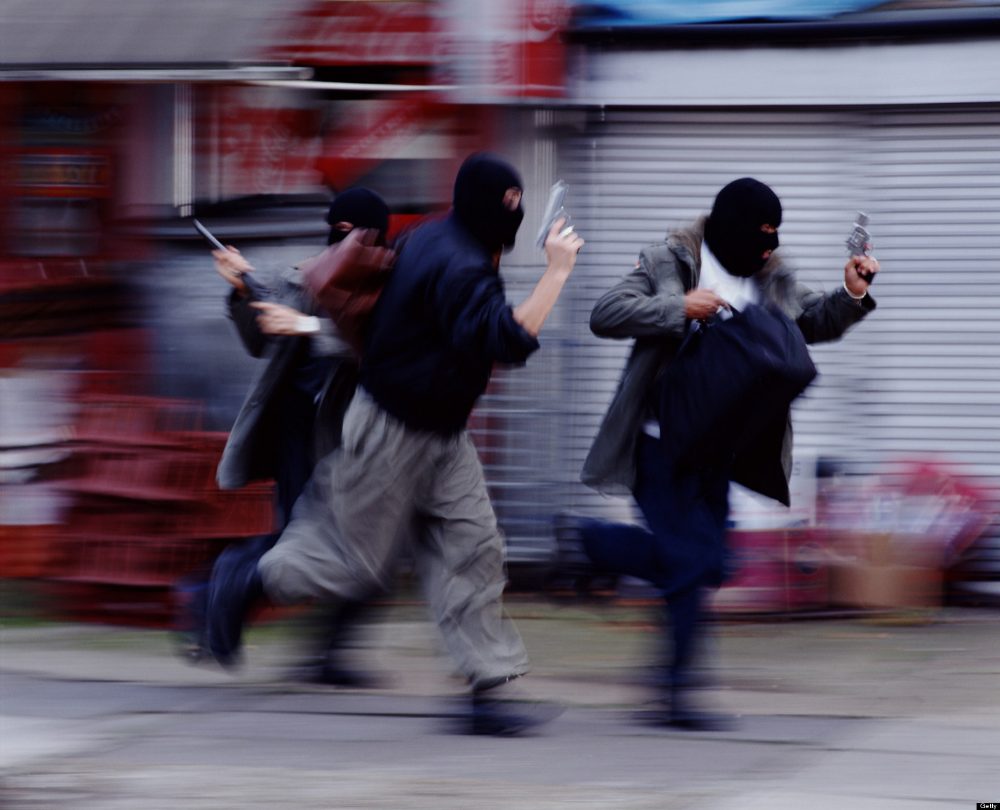 Have you ever fantasized about hitting your local bank without getting caught in a perfect bank robbery? Well, it turns out that one man was able to systematically rob banks without ever being apprehended by the police, but he still gave himself up and went to prison for three years for a heartbreaking reason.

“In 2005-06, I studied and perfected the art of bank robbery. I never got caught,” Clay Turney wrote in his Reddit Ask-Me-Anything (AMA) session on Wednesday. “I still went to prison, however, because about five months after my last robbery I turned myself in and served three years and some change.”

He then went on to reveal how he studied robberies and what went wrong in those cases where police caught the suspects in order not to repeat the same mistakes.

“Bank robbery is the real American Dream. We make movies about it, and as long as innocent people aren’t hurt or killed, our society loves bank robbers,” he told a Redditor who asked him why he did this and why he gave up. “Also, it seemed like a worthy challenge. I thought it would be quite an accomplishment if I could solve the puzzle and figure out how to get away with it.”

“I always figured prison was in the cards for me – even before I was doing crime – so it made sense to turn myself in and get it over with, but most of all, I became a father and wanted to just do my time while my son was a baby instead of the cops accidentally figuring out who I was and taking me to jail when my son was older,” he revealed.

As for the way he robbed those banks, Turney said he never used a partner and he never put in peril the safety of anyone inside a bank. What he did might sound really boring, but it apparently worked every time.

He stood in line like a regular customer, and when his turn came up he quietly handed the teller an envelope on which were written instructions to give him all the $50 and $100 bills they had. Tellers always complied, as per bank instructions and training, with each heist netting him between $5,000 and $7,000.

This low-profile kind of bank robbery helped him avoid the TV news cycle, he explained, as nobody would be interested in such stories. Because of that, the police wouldn’t even be that successful trying to get his picture out in order for regular citizens to identify him.

It’s not clear how many banks he hit, but he said he confessed having robbed three banks.

The entire AMA thread is available at the source link below, with Turney also having a Kickstarter in place to fund a book about all these adventures.