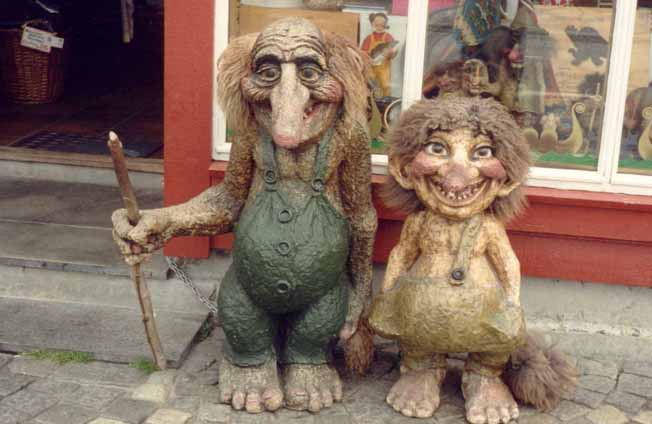 According to research from a law professor at Santa Clara University, individuals and companies that do not create technology themselves but instead acquire patents to target other companies were behind a majority of the patent infringement lawsuits in the United States in 2012 for the first time ever, Reuters reported. These companies, more commonly known as patent trolls, have accounted for 61% of all patent lawsuits filed through December 1st, compared to 45% in 2011 and 23% in 2007.

Professor Colleen Chien revealed that “more suits are being brought by entities that don’t make anything than those that do,” adding that more than ever lawsuits are being filed against startups. Roughly 35% of startups that have raised $50 million to $100 million have been sued for patent infringement, Chien said, while 20% of new companies that have raised $20 million to $50 million have seen lawsuits brought against them.

Chen notes, however, that “many patent demands” are settled before they reach the lawsuit stage and estimates the ratio of demands to lawsuits run between 100:1 to 307:1.