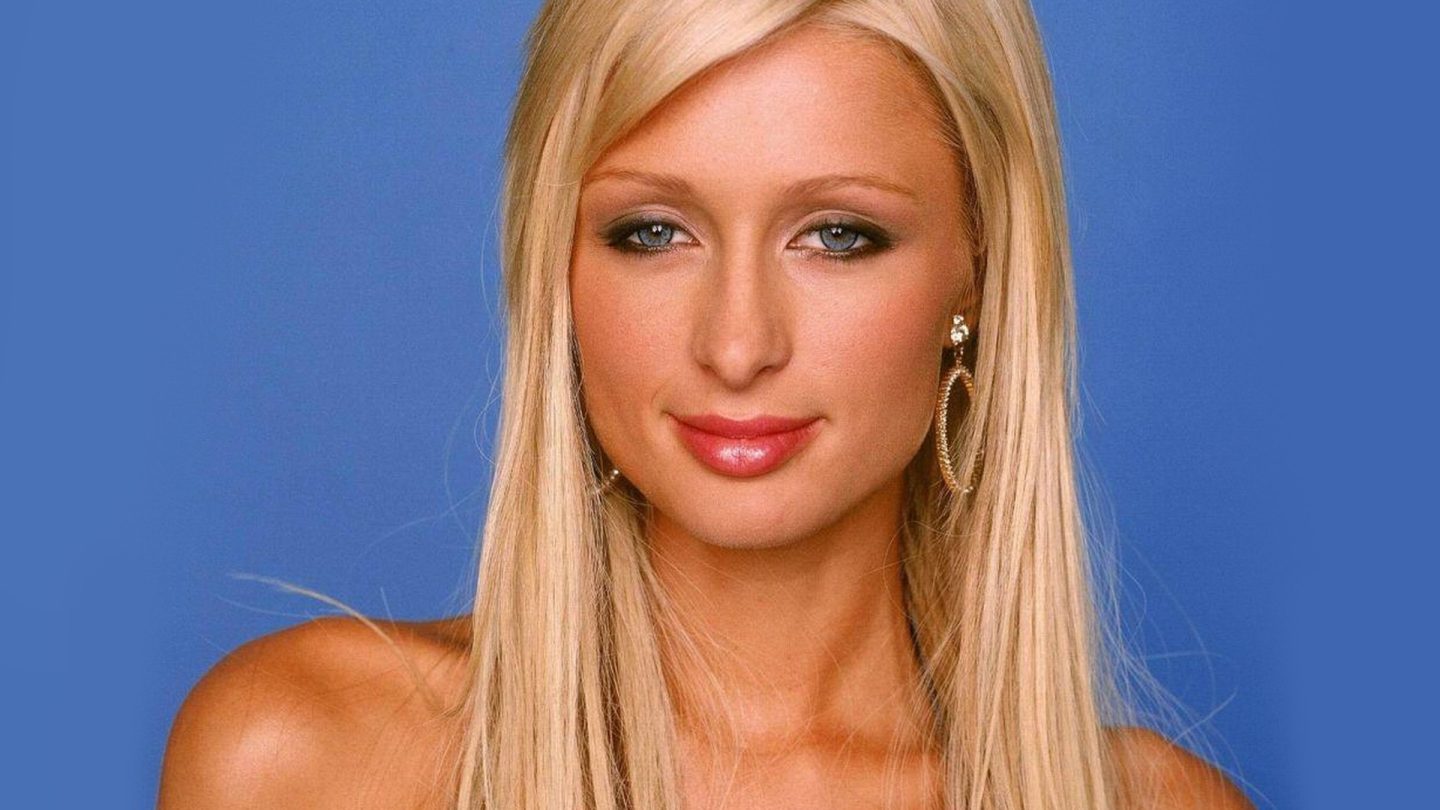 This could be one of the most awful and sinister pranks we’ve ever seen. But to be perfectly honest, we feel much less bad about it since Paris Hilton is the target. Egyptian TV host Ramez Galal has a show called Ramez in Control, and up to this point you’ve probably never heard of it. Now, however, you won’t soon forget it.

Galal orchestrated and insanely cruel (and hilarious) prank in the skies high above Dubai, with Paris Hilton as the butt of the joke. And we’re not just talking about a quick prank and then laughs all around… we’re talking about several minutes of sheer airborne terror after Hilton and a plane full of actors watch the pilot of their aircraft run out of the cockpit and skydive out the back.

It’s every bit as amazing as you think it might be.