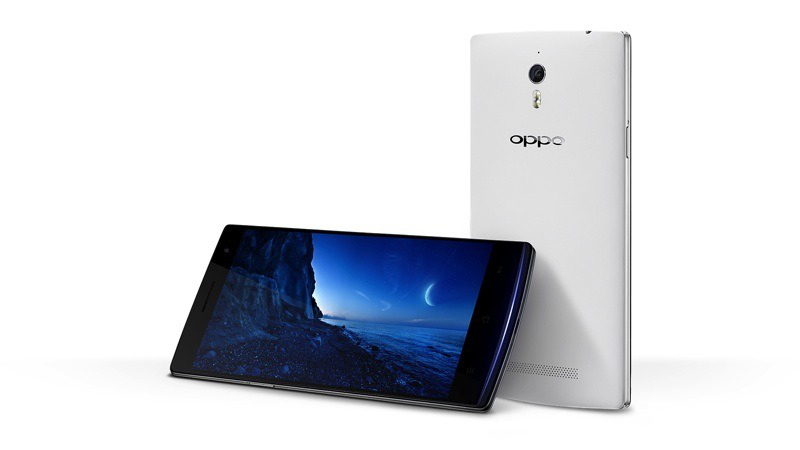 Oppo on Wednesday took the wraps off its latest creation, the Find 7 Android smartphone that was spotted in many leaks before the official announcement. One of the recent Find 7 reports said the phone can take 50-megapixel photos, an impressive feature for a smartphone, but it turns out the device doesn’t actually have a 50-megapixel sensor on board.

Instead, it’s all possible thanks to software tricks, as the sensor on the phone is actually a 13-megapixel Sony IMX214 CMOS. If that sounds familiar, that’s because it’s the exact same sensor that OnePlus announced for its One smartphone a few days ago. Pure Image 2.0 is the name of the software that makes 50-megapixel shots possible, Engadget reports. The camera takes 10 consecutive shots very quickly and then combines the best four into a 50-megapixel image. The main camera of the handset also supports 4K video recording.

Other interesting technologies found aboard the Find 7 phones include MaxxAudio and Dirac HD sound and VOOC rapid battery charging that will charge up to 75% of the battery in half an hour. Also interesting is the build quality of the phone – the Find 7 has five layers of thermal protective coating and a solid titanium-aluminum alloy frame crafted with nano-injection molding.

Limited Find 7 stock will be available starting with April, although the phones should hit various markets in May or June.