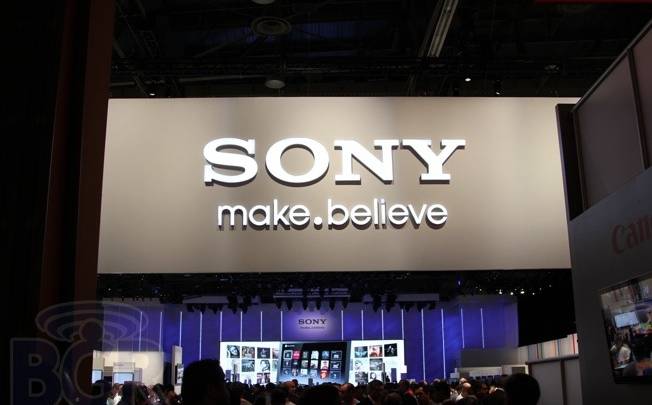 Sony is believed to be working on two new smartphones that will debut later this year. Earlier rumors suggested the company is preparing to release a phablet with a 6.44-inch full HD display, codenamed Togari. The device was expected to debut at Mobile World Congress in February, however it has since fallen off the grid. The second smartphone, codenamed Honami, is said to be part of the company’s “One Sony” branding initiative, which looks to bring all of Sony’s top technology to one device.

According to Chinese website ePrice, the device will be equipped with a 5-inch full HD resolution display, a 2.3GHz quad-core Snapdragon 800 processor and a 20-megapixel rear camera along with a Cybershot CMOS sensor and Carl Zeiss lens. Other specs include 2GB of RAM, a non-removable battery between 2,700 mAh and 3,000 mAh, and dust and water resistance.

The Honami smartphone is expected to debut at the IFA trade show in September.