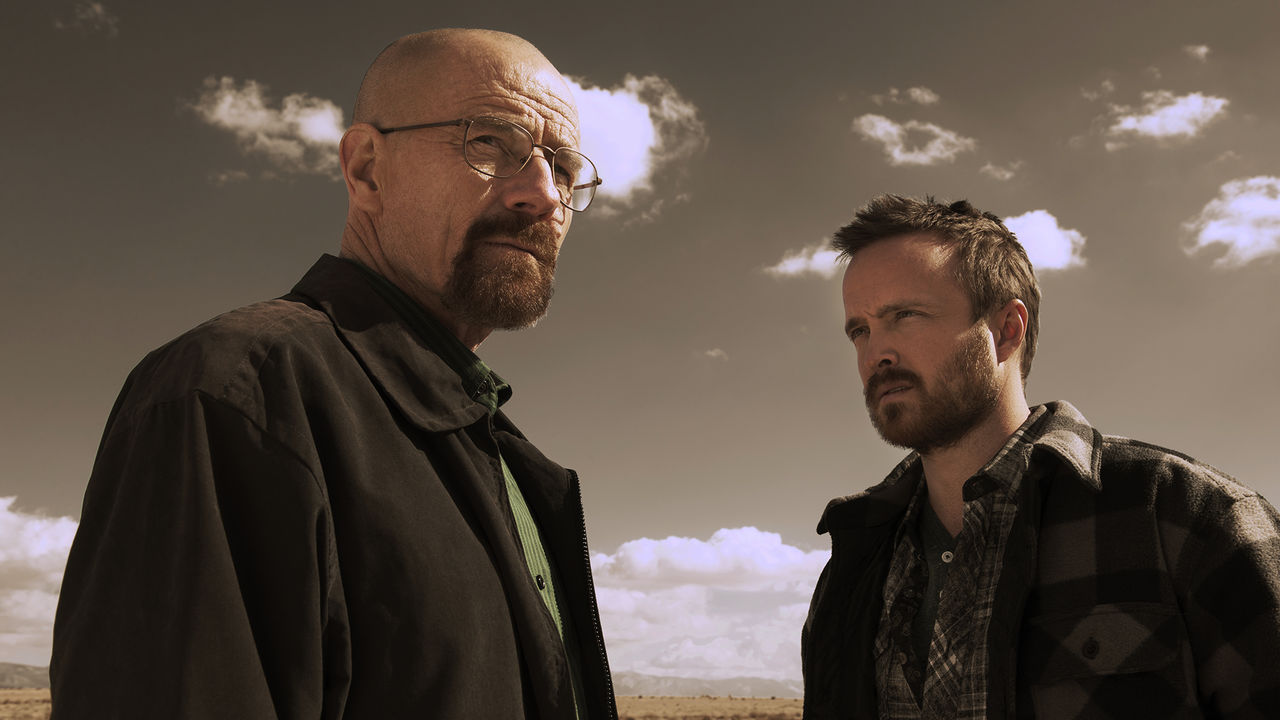 4K content has been available on Netflix for quite a while, but this week, pirates finally found a way to bypass the copy protection system for the Ultra HD shows, resulting in the first major leak.

TorrentFreak reported on Friday that the first episode of Breaking Bad in 4K had begun making the rounds on private torrent sites. Weighing in at a whopping 17.73GB, the video resolution is purported to be at 2160p with a bitrate of 41.3 Mbps, which means that unless you’ve got a killer rig, you probably won’t be able to run it smoothly on your computer.

The High-Bandwidth Digital Copy Protection (HDCP) system in place for the Ultra HD content was supposed to be unbreakable, which is why you hadn’t noticed much (or any) 4K content floating around previously, but this might be a sign that pirates have found the system’s vulnerable underbelly.

Leaked documentation regarding HDCP states that unauthorized recordings will have a watermark which “must contain sufficient information such that forensic analysis of unauthorized recorded video clips of the output video.” The torrent still hasn’t made its way to public sites as of this writing, so we can’t be certain whether or not the watermark was removed.

After learning about the leak, Netflix sent the following note to TorrentFreak: “Piracy is a global problem. We, like others content providers, are actively working on ways to protect content featured on our site.”