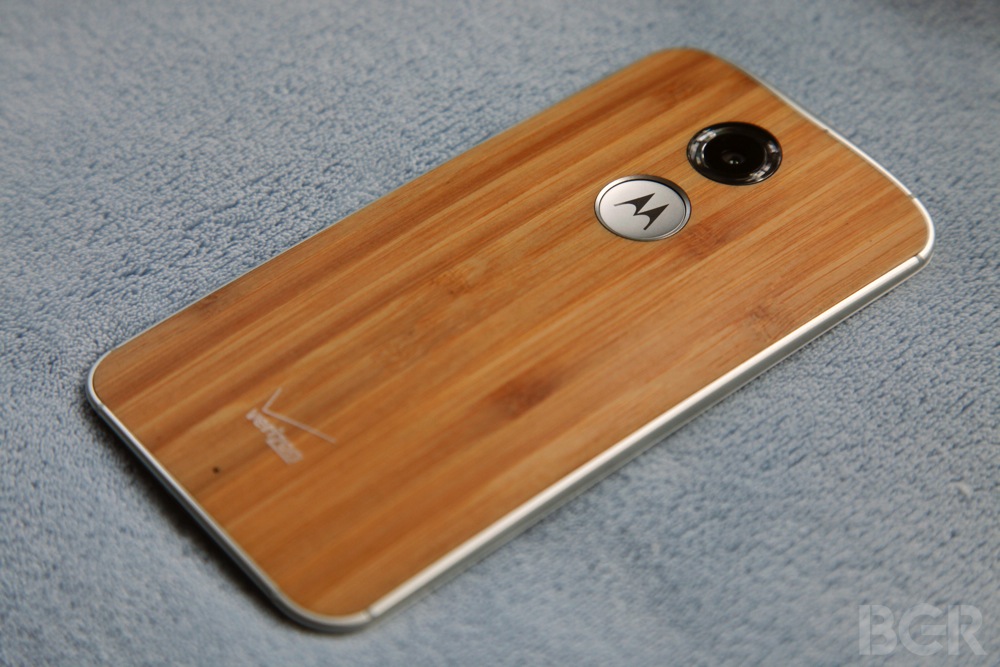 The announcement of a new update is always bittersweet for Android users. Android 5.0 Lollipop could be the most significant visual and structural overhaul the mobile operating system has ever seen, but many users won’t have access to it for months. Fortunately, Google has been working to cull fragmentation in the Android ecosystem and it looks like the biggest smartphone vendors are jumping on board.

As Android Community points out, Motorola updated its support page on Wednesday with a list of devices that will support Android 5.0 in the future. No specific dates are given, but the list will apparently “evolve over time, so check back for updates.”

HTC wasn’t able to share any additional information on Wednesday, but a pop-up on the company’s Software Updates page notes that the HTC One (M8) and HTC One (M7) will be receiving Android 5.0 relatively soon:

“HTC is excited about the new features in the Android L release and we can’t wait to share them with you. We are committed to updating our flagship HTC One family as fast as possible as part of our HTC Advantage program. We will begin rolling out updates to the HTC One (M8) and HTC One (M7) worldwide within 90 days of receiving final software from Google, followed shortly thereafter by other One family members and select devices. HTC Advantage protects your smartphone investment, ensuring you have the best smartphone experience long after purchase.”

Sony’s Z Ultra Google Play edition devices will be the first to get the update. At the beginning of 2015, Sony will move on to the Z3 and Z2 series and then continue from there.

And of course, every recent Nexus device and Google Play Edition phone will be updated to Android 5.0, as detailed here.

If Google could manage to push the update out to a majority of the recent flagship Android devices within the next 90 days, it could be a major pick-me-up for Android users who have felt slighted by fragmentation in the past.