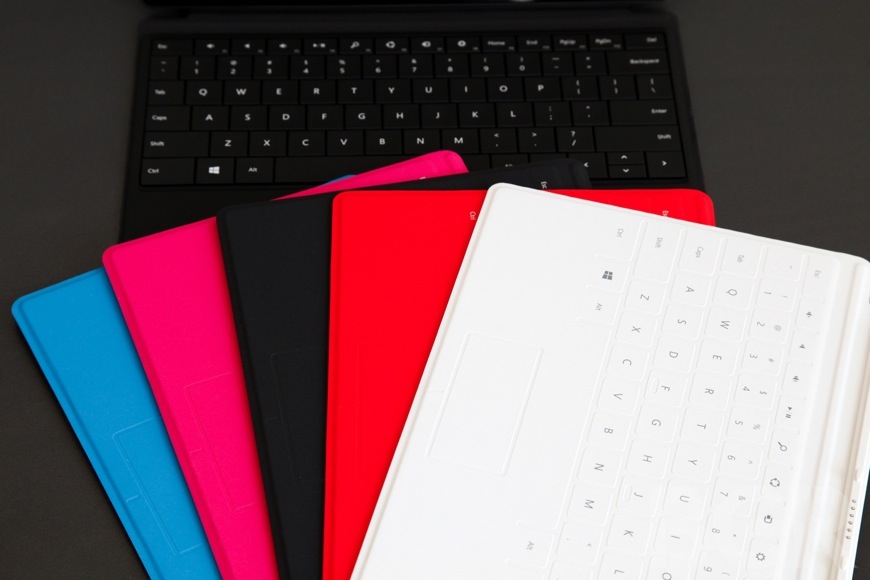 As solid as the build quality for Microsoft’s (MSFT) Surface tablet is, the same can’t be said for its magnetic Touch Cover keyboard. Users are reporting on various outlets and forums that the $119 keyboard cover accessory is literally bursting at its seams, exposing the wiring where it attaches to the Surface tablet, according to The Guardian. It’s too early to say Microsoft has a serious Touch Cover problem on its hands, but as The Guardian points out, the issue has popped up in many instances in the United States and the United Kingdom, which leaves it to believe the problem is not an isolated case. For what it’s worth, users have also reported success in getting immediate replacements at Microsoft Stores, which speaks to the company’s ambitions of emulating Apple (AAPL) and its hundreds of retail stores. A few photos of the bursting Touch Covers follow below.

UPDATE: A Microsoft spokesperson acknowledged the issue in a statement released to ZDNet.

“Microsoft makes every effort to ensure our customers receive a high quality product,” the spokesperson said. “We are in active contact with our Customer Support operations and are aware of a small number of instances of material separation.”