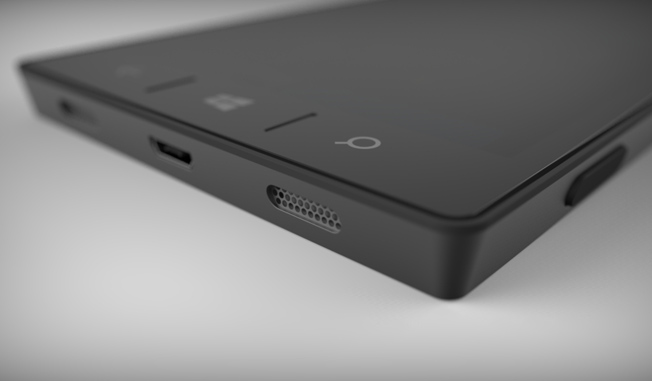 Despite the “slow start” for its Surface with Windows RT tablet, Microsoft (MSFT) is definitely interested in working on more hardware. BGR exclusively reported last month that the Redmond, Washington-based company is developing its own Windows Phone 8 smartphone, possibly with Surface branding. The Wall Street Journal corroborated our report earlier this month with news that Microsoft is working with component suppliers in Asia to scrape together a smartphone with a screen between four and five inches. The latest in the string of Surface smartphone rumors now comes from Digitimes, which claims that Microsoft has chosen Foxconn to manufacture its Surface smartphone. Digitimes also notes in its report that Foxconn will reportedly build Amazon’s (AMZN) rumored smartphone, with each company’s handset slated for a mid-2013 release.