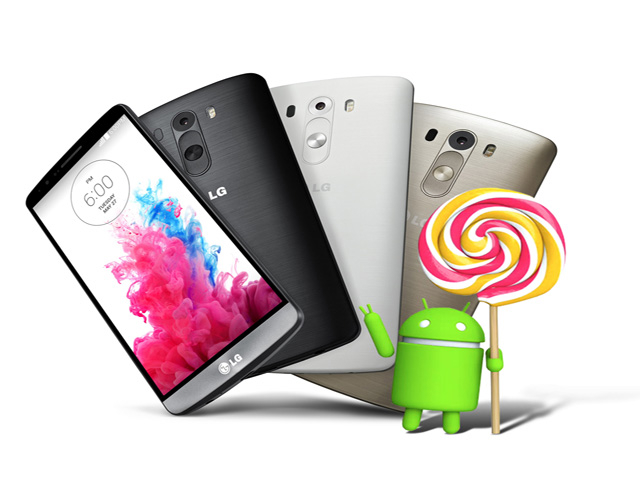 Just as previously teased, LG’s top Android handset of the year is receiving its official Android 5.0 Lollipop update a lot faster than initially expected, with the company having already announced that the Korean version of the G3 is ready to be upgraded to Google’s latest Android version.

FROM EARLIER: How to add Adobe Flash support to Android 5.0 Lollipop

LG said that the update will be available to all G3 buyers in Korea later this week, either as an over-the-air (OTA) download from the three major mobile operators in the region, or directly from the company’s website.

Android 5.0 Lollipop is a major Android update, bringing users a new design language called Material Design that Google will employ in all its online products, and which developers are expected to use in their Android apps.

While LG is ready to release the Lollipop update for the G3 flagship in Korea, it’s not clear when international buyers will receive their Android 5.0 builds. Furthermore, LG has not specified what other Android devices will be updated to Lollipop in the near future.

The company did say that it’ll strengthen its cooperation with Google in order to offer the best possible experience to its customers.

Even though LG was quite quick to update the G3 to Lollipop, Motorola was even faster, releasing Android 5.0 for some 2014 Moto G versions and the new Moto X even before some Nexus devices got their software upgrades from Google.