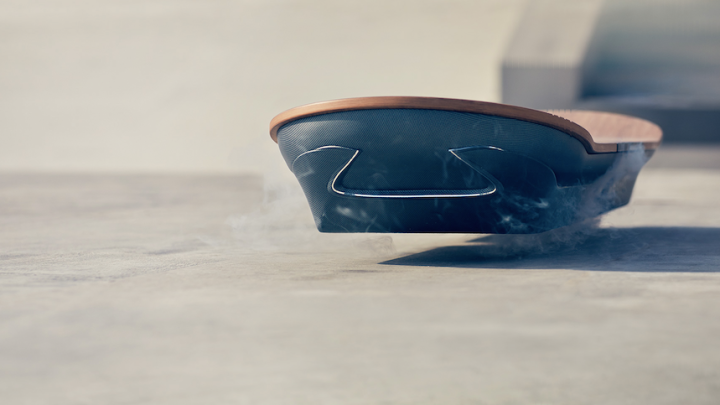 The Lexus Slide hoverboard shown off in a teaser ad not long ago turned plenty of heads. It was meant to be more of a publicity stunt than a real product, at least according to what Lexus said, but the hoverboard is actually real and it’s coming sooner than you think.

But don’t get too excited about it just yet.

The Lexus hoverboard is real, and it’s spectacular — meaning it’s more than special effects. But Lexus has no plans to make it a commercial product. And it’s likely that, with today’s tech, such a device wouldn’t exactly be the affordable hoverboard of your dreams anyway.

However, the carmaker put a new clip on YouTube to advertise the upcoming launch of the hoverboard. According to the short video below, the Slide is coming on August 5th.

“When technology, design and imagination come together amazing things can be achieved,” the company wrote on YouTube. “The Lexus Hoverboard represents true engineering innovation and can be seen in action soon.”

This new Lexus Slide teaser video follows below, with more details about the tech behind the hoverboard available at this link.