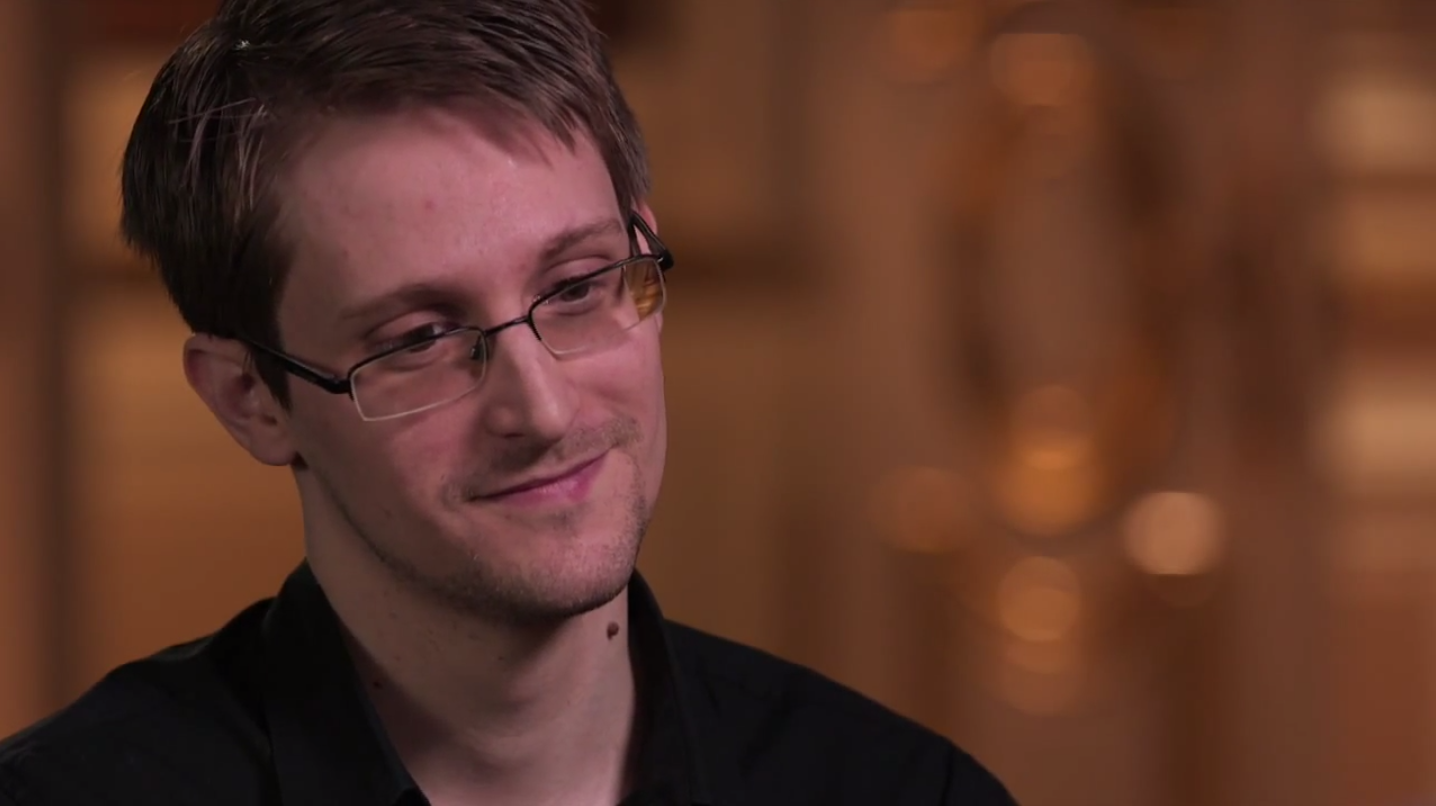 Edward Snowden was behind one of the biggest leaks of classified information in modern history. The only problem is that most of the information that he leaked is extraordinarily difficult to parse for the average American. Do you really understand what PRISM does? Do you have any idea how Executive Order 12333 affects your life?

DON’T MISS: You can finally order the Intel USB stick that turns any monitor into a full PC

Although I’m sure there are plenty of exceptions out there, your answer is probably a resounding “no.” Without the proper context, it’s excruciatingly difficult to wrap your head around the ins and outs of the biggest surveillance operation in the world.

But what if that same complex information was delivered in a way you could understand? Enter: John Oliver.

Last week, without anyone’s knowledge but the production team behind Last Week Tonight, John Oliver traveled to Russia to interview Edward Snowden. This wasn’t the first interview that Snowden had ever taken, but it was undoubtedly the strangest.

“Everything you did only matters if we have this conversation properly,” Oliver explains to Snowden. “So let me help you out there.”

John Oliver proceeds to steer the conversation in a direction that he knows plenty of Americans will be much more familiar with — whether they like it or not. Of course, I’m talking about sending pictures of one’s junk to someone else. It’s an unfortunate side effect of the smartphone camera, but according to Snowden, it’s a part of our culture that we shouldn’t have to give up just because the NSA is intercepting our transmissions.

Watch the full interview below: