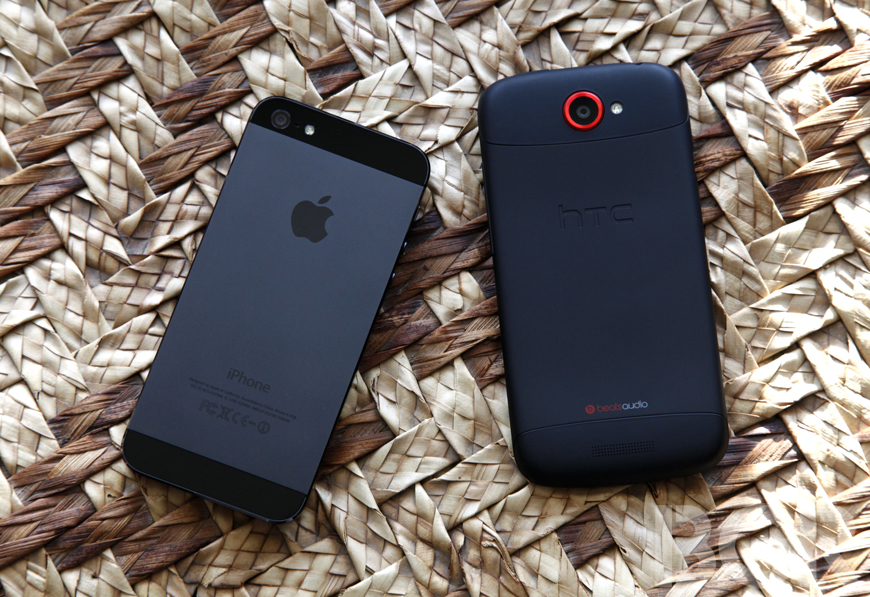 Research from NPD Group’s latest study reveals that iPhone users in the U.S. consume more data on average than Android users, FierceWireless reported. The firm examined accounts belonging to 1,500 smartphone owners across Verizon Wireless (VZ), AT&T (T), Sprint (S) and T-Mobile from October 2012 to January 2013. The study found that Apple (AAPL) handset owners on the four major wireless providers in the U.S. downloaded an average of 1.12 gigabytes per month compared to Android users, who downloaded 0.92 gigabytes of data on average per month. Verizon experienced the most iPhone data usage at 1.55 gigabytes, followed by Sprint at 1.30 gigabytes, AT&T with 1.16 gigabytes and T-Mobile, which doesn’t officially carry the iPhone, at 0.49 gigabytes. T-Mobile and Sprint accounted for 1.28 gigabytes and 0.95 gigabytes of Android data usage, respectively, while AT&T subscribers with Android phones consumed 0.82 gigabytes compared to 0.65 gigabytes on Verizon.