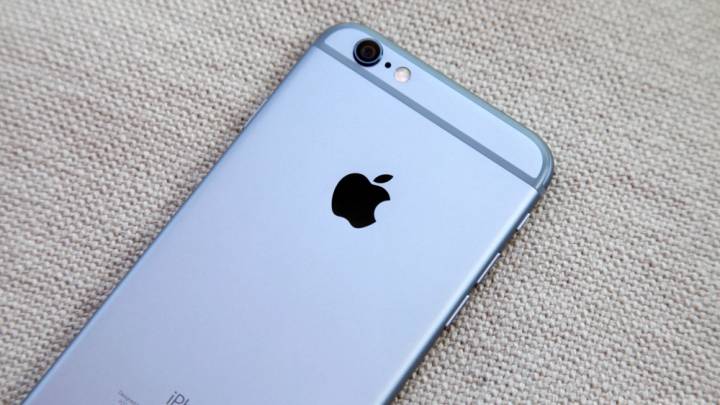 The camera on the iPhone 6 and iPhone 6 Plus has both been highly praised in many reviews, including several in-depth hands-on experiences from pro photographers. Of course, the iPhone 6 Plus is always seen as being slightly better than its smaller sibling thanks to its camera’s optical image stabilization (OIS). But it looks like some iPhone 6 Plus units are behaving rather strangely for users when taking pictures and recording videos.

FROM EARLIER: Video: The world’s fastest keyboard just set a new record on the iPhone 6 Plus

Business Insider reports that the camera on some iPhone 6 Plus handsets won’t focus or stabilize even when the phone is standing perfectly still, leading to blurry photos and videos.

On Apple’s Support Community forum, user oneZer01 wrote in mid-October about the issue, saying that the front-facing camera doesn’t have a similar issue. He also posted a sample image (available below). Furthermore, the phone did not have any apps open while the camera app was being used. Then it was rebooted, its settings were reset, and then it was setup on a new iPhone on iOS 8.1.

Still, the camera bugs remained — even in third-party camera apps.

“I took mine to the Apple Store for genius bar service as well, they ended up replacing the camera, so all is well as of now but one of my friends is experiencing this issue again, wow.  It appears this OIS device in the iPhone 6 plus devices is defective and unable to last under long-term vibration like a car ride,” the same user wrote a few days later.

Another user posted a video demoing these issues on YouTube (embedded below), saying that he can hear a “mechanical clicking sound from inside the phone when the camera is in use.” Business Insider speculates that the OIS feature might be causing the wobbly effect.

For the time being, the issue appears to be limited to only a few iPhone 6 Plus units, but Apple has yet to explain this particular camera malfunction.