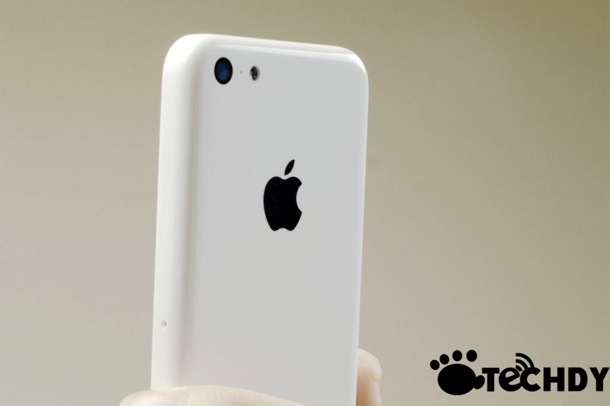 With growth slowing in the high-end smartphone market, many industry watchers have suggested that Apple’s much rumored entry-level iPhone is a necessity if the company hopes to prevent a complete market share collapse. According to a new research note from UBS analyst Steve Milunovich, the “iPhone M,” as he calls it, will indeed see explosive unit sales right out of the gate, though Apple’s overall iPhone business may suffer as a result.

Milunovich sees iPhone M sales making up just 3% of Apple’s total iPhone sales in fiscal 2013. This is because of the phone’s rumored September launch timing, of course, which will give it just a couple of weeks of sales at most in the current fiscal year ending on September 30th.

According to the analyst, fiscal 2014 is a completely different story.

In the iPhone M’s first full year on the market, Milunovich believes end-user sales will reach 92 million units to account for more than half — 53% — of Apple’s total iPhone unit sales in fiscal 2014, thus outselling the new flagship iPhone 5S.

While instant success like this typically lauded, the iPhone M is seen doing as much harm as good; sales of Apple’s entry-level iPhone will keep its market share in check, but Milunovich believes it will also drive Apple’s margins down.

“In our model, the iPhone M is dilutive not only to gross margin but to gross profit dollars,” the analyst wrote in the note, which was picked up by Barron’s. “The impact of the M depends on assumptions. We estimate the 4/4S, which the M would replace, currently have a gross margin of 55% because of the low cost of older components. We also assume the gross margin of the M will be near 32%. And we estimate shipment of 92mn iPhone M units in F14.”

He continued, “Because the M has such a lower gross margin than the 4/4S, the M reduces earnings in our model. iPhone gross profit declines by 4% or $1.6bn with the iPhone 5/5S profit up $4.9bn and the 4/4S/M profit down $6.5bn. The net iPhone impact is a reduction to F14E EPS of $1.16. In this case, Apple would be looking to add new users to its ecosystem at the expense of short-term profit, which CFO Peter Oppenheimer said the company occasionally does.”

Purported photos of Apple’s new budget iPhone have leaked many times and it is expected to be announced alongside the iPhone 5S next month.