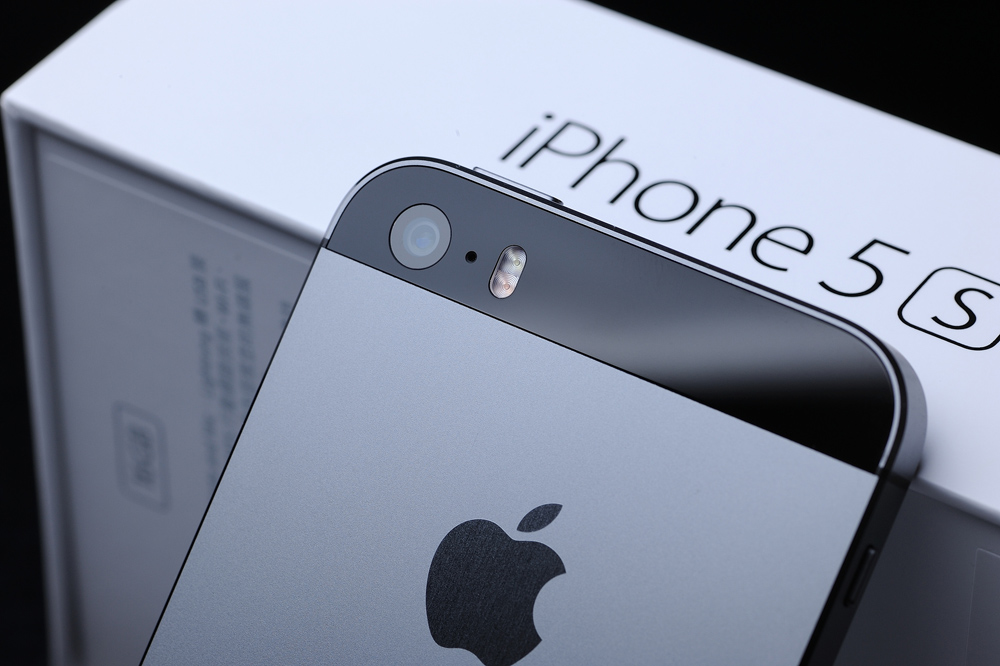 In a post that is as incredible as it is horrifying, Reddit user Glarznak has written about what could be a pretty amazing revelation: Apple’s iPhone 5s apparently continues to track users’ movements even long after the battery has died. The Redditor wrote in a post on Monday night explaining that he was recently traveling abroad when his iPhone 5s charger cable broke. Rather than buy a new cable locally, he decided to just toss his dead phone into his bag and continue on for the next four days without it.

But according to his post, that didn’t stop the phone from tracking his every move.

Apple’s iPhone 5s includes what Apple calls the M7 motion co-processor. The chip tracks users’ steps and feeds the data to third-party fitness apps. And as it turns out, the M7 might not even need the iPhone 5s to be powered on in order to track the owners movements.

“While traveling abroad, my iPhone cable stopped working so my 5s died completely,” Glarznak wrote in his post on Reddit. “I frequently use Argus to track my steps (highly recommended if you have any health bands or accessories) since it takes advantage of the M7 chip built into the phone. Once I got back from my vacation and charged the phone, I was surprised to see that Argus displayed a number of steps for the 4 days that my phone was dead.”

His conclusion was fairly apropos: “I’m both incredibly impressed and slightly terrified.”

When a phone’s battery “dies,” there is indeed still a small amount of charge left to keep power flowing to certain components. Many people know this, but it’s still pretty remarkable (and frightening) that the M7 was able to keep tracking motion for four full days while the user’s iPhone 5s was powered down.