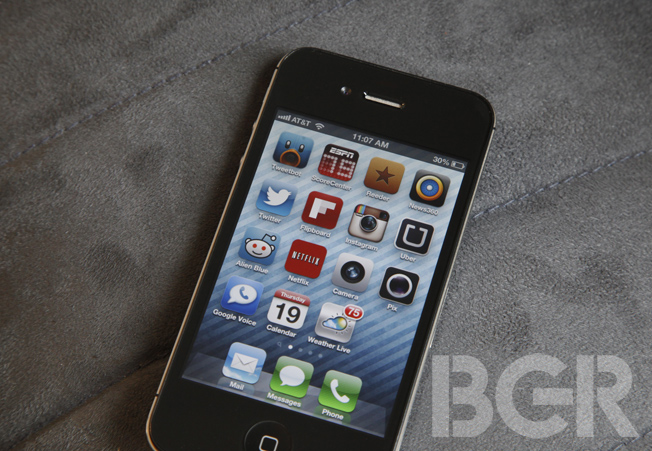 Some of Apple’s selling points for iOS devices are extended support for future software updates, and timely simultaneous iOS update releases for all supported devices. The company often brags with numbers detailing iOS update stats and tells regular customers and developers that Google’s Android can’t come close to offering a similar experience. However, Ars Technica warns that the incoming iOS 8 update for the iPhone 4S and iPad 2, while laudable for such old device, will not offer flawless experiences.

FROM EARLIER: iOS 8 has been released – download the update now!

Both 2011 devices, the iPhone 4S and iPad 2 are the most entry-level iOS gadgets that will be updated to iOS 8 today. However, iPhone 4S and iPad 2 owners should expect iOS 8 glitches once the update is installed, as their hardware might be a bit too old for Apple’s fresh iOS 8 release.

Because they’re older, not all iOS 8 features will be available to iPhone 4S and iPad 2, such as Handoff, AirDrop or Metal graphics.

Furthermore, the overall experience might be hampered by certain delays, as iOS 8 apps will require additional time to load, and lag can be expected once inside certain apps. For what it’s worth, Safari browsing might be faster on the iPad 2 according to some benchmarks.

Finally, iOS 8 might not look so hot on either device. The 3.5-inch iPhone 4S display could be seen as too small for the increased number of UI elements present on iOS 8 screens, while the iPad 2 might have a font readability problem.

That doesn’t mean iPhone 4S and iPad 2 users should stay away from iOS 8 – and it’s always possible that Apple will further improve iOS 8 experience on older devices in a future update, just as it did for the iPhone 4 with iOS 7 – but users shouldn’t be surprised to experience a glitch here and there either. Ars’ thorough reviews of iOS 8 on iPhone 4S and iPad 2 are available at the source links.