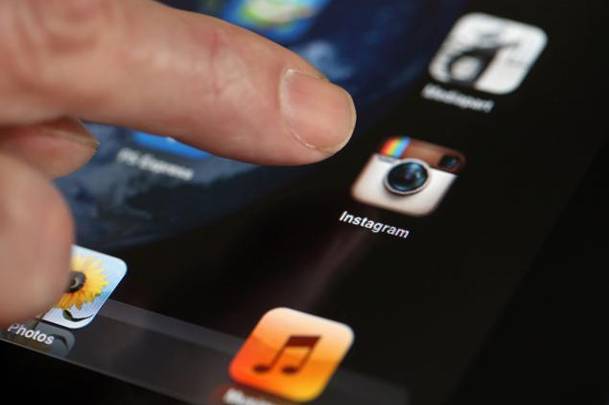 Instagram fans seem happy with their favorite app’s newfound video upload capabilities. Per CNET, the Facebook-owned Instagram said on Friday that users have uploaded 5 million videos just 24 hours after it debuted its new video-sharing feature. What’s more, Instagram said that during peak hours users uploaded around 40 hours of video per minute. Instagram’s video sharing service, which lets users upload videos of up to 15 seconds in length, is an attempt by Facebook to keep up with Twitter’s popular Vine video app. With an active user count of around 130 million people, Instagram’s video sharing figures to be a very popular feature for mobile users.