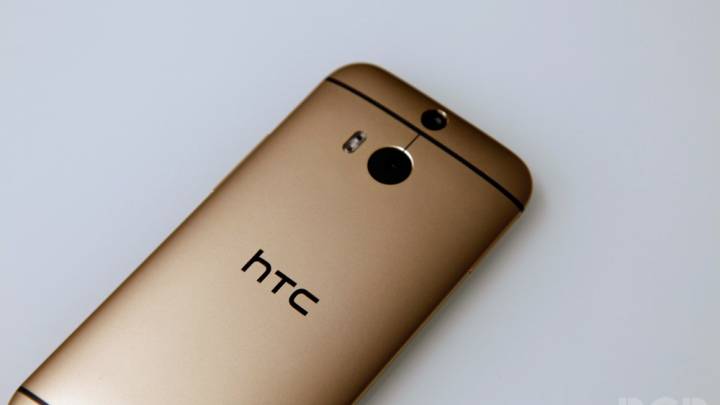 There have been a lot of great Android phones released this year but we still have a soft spot in our hearts for the HTC One (M8), which really saw HTC make some excellent refinements and improvements to its already outstanding hardware design. And the good news is that the One (M8) will soon get a whole lot better with the addition of Android 5.0 Lollipop, which is one of the best new releases of Android we’ve seen yet.

RELATED: New leak shows what your HTC One (M8) will look like with Android 5.0 Lollipop

On Twitter, ROM developer @LlabTooFeR has posted some leaked screenshots of Android 5.0 Lollipop with Sense 6.0, which is the build that HTC fans will get on the HTC One (M8) and the HTC One (M7) sometime within the next couple of months.

As you can see, the new Lollipop version of Sense 6.0 will be able to use the new Recents functionality that Google introduced with Lollipop that uses a stacked cards-style interface to give you the ability to flip through all of your most recently used applications and tabs in Google Chrome. You might also notice the flatter look on each tab that clearly reflects the influence of Material Design.

To see more pictures of Lollipop on the HTC One (M8) check out all of the Twitter source links posted below.