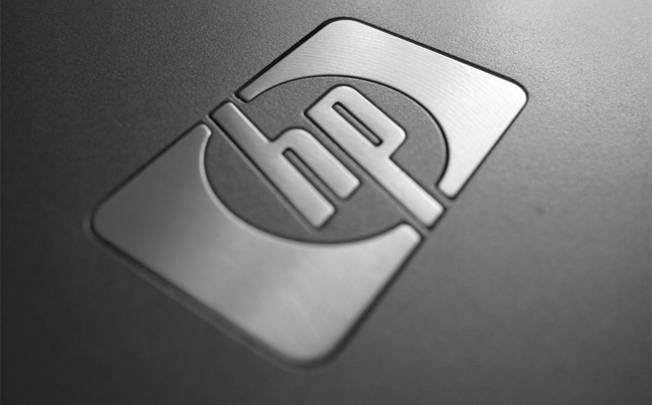 Hewlett-Packard executive Su-yin Yam recently insisted HP is working on a new smartphone that will offer truly compelling differentiation compared to the current crop of devices on the market. Yam didn’t give any indication as to when such a device might launch, however, and CEO Meg Whitman noted late last year that HP likely won’t debut a smartphone in 2013. A new image published by PhoneArena supposedly reveals a new Android smartphone in the works at HP, however, suggesting that a device might launch sooner than we thought. Not much can be gleaned from the leaked image beyond what looks to be stock Android and a design that looks suspiciously like an iPhone 5, but a subsequent post from the blog claims to reveal the device’s specs.

UPDATE: HP has confirmed that this rumor is false. The following statement was provided to BGR via email by an HP spokesperson:

This is a fabrication. This is not an HP phone. HP will expand to additional mobility categories and form factors where we believe we can offer differentiated value to our customers. We will bring smartphones to market but are not giving a timetable.

Highlights from the phone’s specs include a 4.5-inch display with 900 x 1,600-pixel resolution, a quad-core Snapdragon processor clocked at 2GHz, a 15.4-megapixel rear camera, a 5-megapixel front-facing camera, 2GB of RAM and Android 4.2. The report also claims that the device is being referred to internally by the code-name “HP Brave.”

The leaked image can be seen below along with a screenshot that shows the supposed specs.