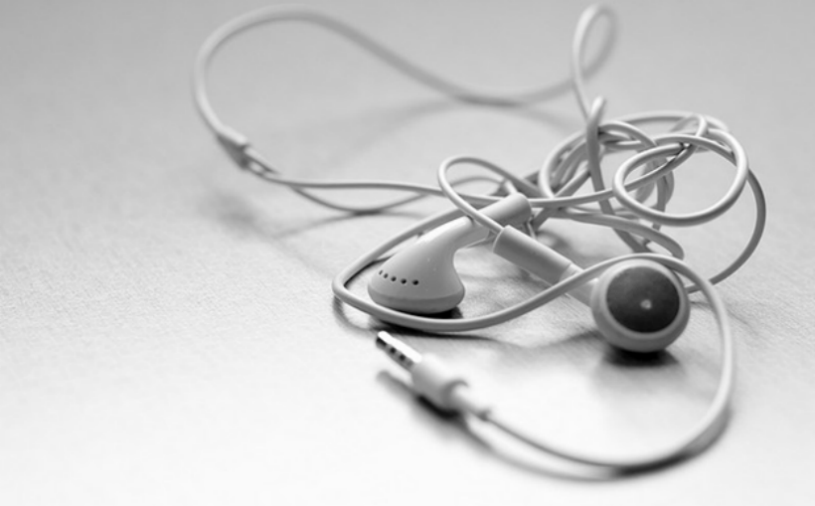 These days we tend to think of physicists as people who are seeking answers to the biggest questions about how the universe works, but it turns out they can solve some of the most vexing first-world problems too. ABC News reports that U.K. physicist Robert Matthews of Aston University in Birmingham has come up with an insanely simple way to make sure that your earbuds don’t get tangled: Just clip them together at key spots.

“First, by forming the loop you’ve effectively reduced the length of string able to explore the 3D space by 50 per cent, which makes a big difference,” Matthews explains to ABC News. “Second, you’ve also eliminated the two ends, which are the prime movers of knot formation.”

This isn’t the only vexing little problem that Matthews is working on fixing, either — he’s also apparently done research into why your toast will always fall butter side down when you drop it.