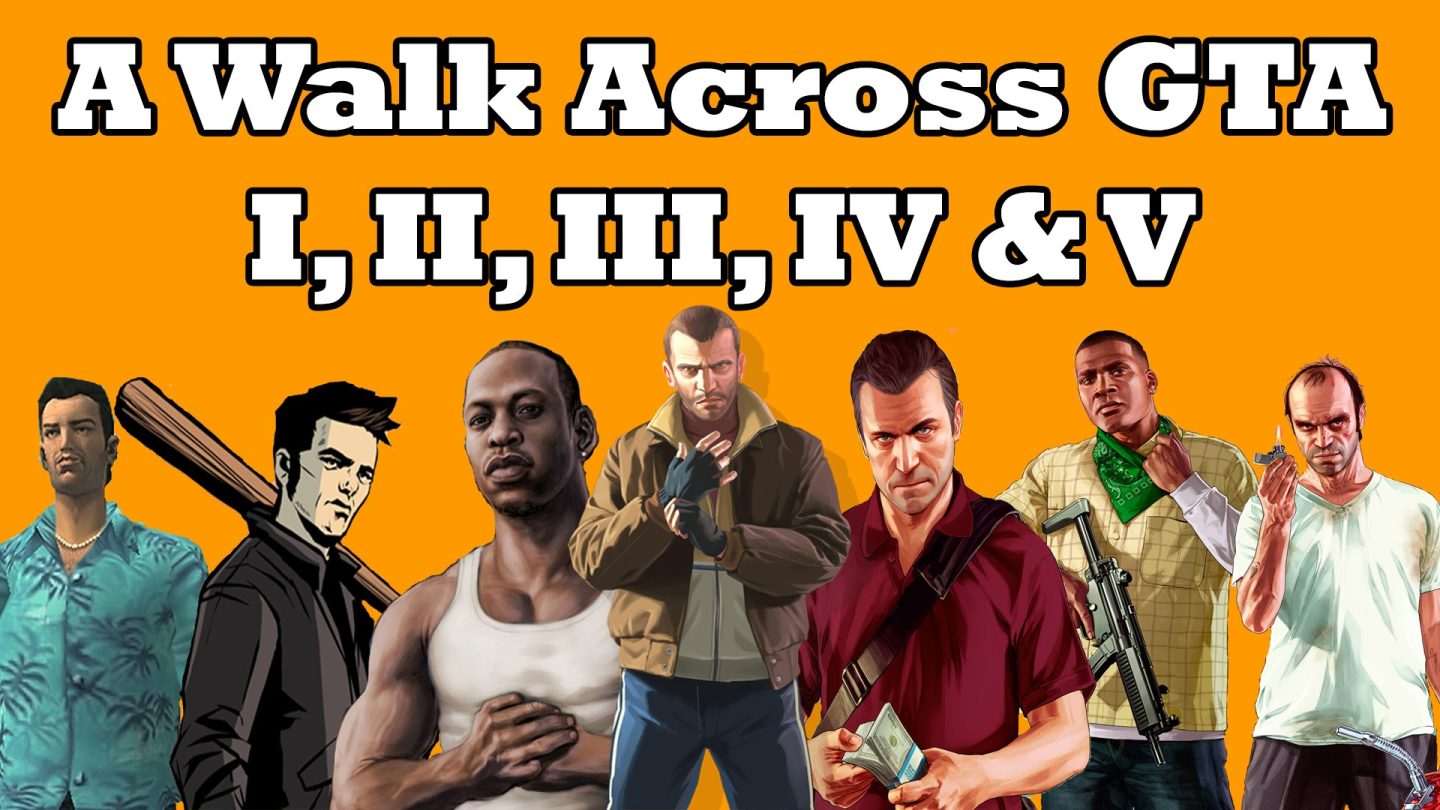 What’s so amazing about video games is that everyone enjoys them at their own pace. Some people prefer to rush through games to the end of the campaign while others are happy to explore every nook and cranny of the digital worlds.

One gamer has taken the latter mode of enjoyment to the extreme by walking from one end of the map to the other in every major Grand Theft Auto game ever released on consoles.

Although it took less than an hour to walk the entire length of the first three entries, by the time he was finished, YouTube user TheyCallMeConor had walked for four hours and forty minutes inside the GTA universe.

What’s even more impressive is that this is just the latest in an ongoing series called Across the Map, a collection of videos in which Conor walks across massive landscapes in some of the most popular open-world games ever made. The GTA undertaking is by far the most extensive, but the rest are worth watching as well if you enjoy this one.

Check it out below (h/t Kotaku for finding this awesomely ridiculous endeavor):