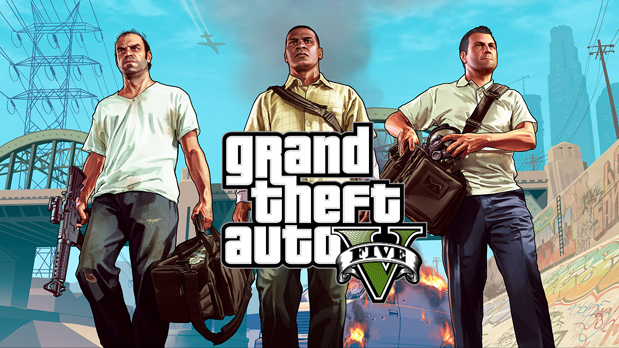 Sales of the latest installment in Rockstar’s crime saga, Grand Theft Auto V, are projected to reach $1 billion within the first month of its release. Bloomberg reports that “Grand Theft Auto V shipments could exceed Wall Street’s estimates for the year ending in March and bode well for holiday releases.” The game launched Monday night after receiving universal praise from nearly every gaming publication online. The Metacritic score in currently hovering around 98 for the Xbox 360 version, making Grand Theft Auto V the best reviewed game of 2013.

Grand Theft Auto IV managed to surpass $900 million in sales during its launch window, but according to analyst Colin Sebastian, GTA V could transcend that benchmark, and its sales might be a reflection of the video game industry’s strength overall leading up to the releases of Sony’s PlayStation 4 and Microsoft’s Xbox One.

Rockstar also spent more than it ever has on both development and marketing for the new Grand Theft Auto game. Sterne Agee & Leach Inc. estimates the cost exceeded $250 million. The game world is larger and more fleshed out than its predecessor, the playable character roster has expanded from one to three, and New York City remains covered in posters and billboards advertising the game.