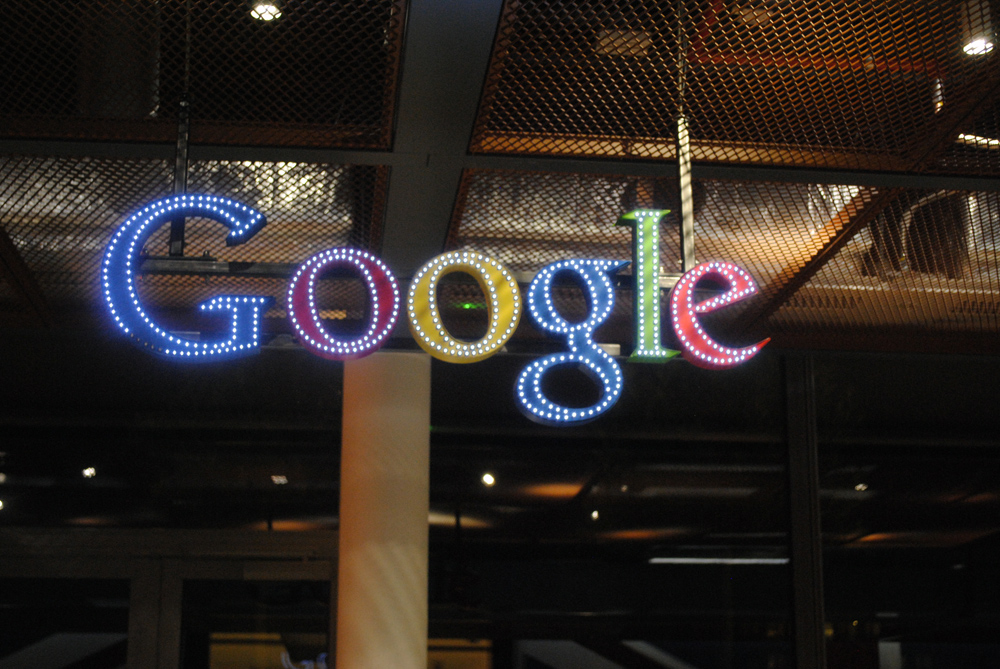 The problems with traditional passwords are many, and while two-factor authentication adds an extra layer of security, it’s also a tedious and annoying process a lot of the time. Several big-name tech companies, including Google and Microsoft, have been working on ways to replace the traditional password with other security measures and now Technology Review reports that Google may have finally settled on a way to make the password obsolete and it involves using a USB stick to act as the physical key to your Google account.

Right now, the technology is only used to provide more security to the standard password system. Essentially, the USB sticks are used as an added authenticator that you insert into a device whenever you’re asked to enter a password. Once the stick is in place, you can then press a button that will initiate a cryptographic exchange with Google’s security protocols to see if the USB stick matches with your login credentials. However, the potential is there for this system to expand out much further and eventually act as a full password replacement.

“The technology involved lays the groundwork for physical devices that displace passwords altogether, says Mayank Upadhyay, a security engineer at Google,” Technology Review writes. “Google has been working on ways to replace passwords for some time, because stolen or guessed passwords are often used to take over accounts.”

It goes without saying that we think this idea is far superior to Google’s insanely creepy “password pill” idea.

Technology Review’s full report is very worth reading and can be found at the source link below.