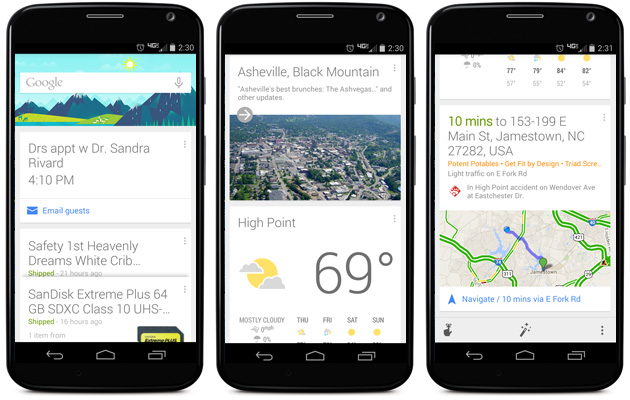 Google was recently hit with an antitrust lawsuit (seeking class action status), which alleges that the company’s mostly secret agreements with Android smartphone and tablet makers – which include provisions that prevent the OEMs from including competing apps on their devices other than Google’s set of apps, with special emphasis on search – allow Google to monopolize the mobile search business, driving up the cost of devices in the process.

Versions of Google’s Mobile Application Distribution Agreement (MADA) with Samsung and HTC have already popped up in various trials, including Apple vs Samsung and Oracle vs Google, revealing some of the rules OEMs have to adhere to in order to be able to offer Google apps on their Android devices.

Re/code has published a MADA between Google and Samsung, effective January 1, 2011, which shows that Google asks OEMs in no unclear terms that in order for them to be able to preload a specific Google app on a device they have to agree to installing all Google’s mobile apps. Furthermore, the Google Search app has to receive prime placement and become the default search engine on the device, while the other Google apps have to be easily accessed by the end-user.

“Unless otherwise approved by Google in writing: (1) Company will preload all Google Applications approved in the applicable Territory or Territories on each Device; (2) Google Phone-top Search and the Android Market Client icon must be placed at least on the panel immediately adjacent to the Default Home Screen; (3) all other Google Applications will be placed no more than one level below the Phone on the Device; and (4) Google Phone-top Search must be set as the default search provider for all search access points on the Device. Notwithstanding the foregoing, there are no placement requirements for Optional Google Applications,” the MADA reads.

The agreement also reveals that Google has to approve all new Android devices to check whether they obey MADAs when it comes to app placements before they can be launched in any market.

The publication notes that Google also agrees to indemnify OEMs for their use of Google apps, an issue that came up during the second Apple vs Samsung U.S. trial.

Google has likely similar MADAs in place with all OEMs interested in selling Android devices that come preloaded with Google applications, and has likely added further clauses in more recent MADA versions to better protect Android. Companies including Amazon and Nokia, which offer custom Android versions on their devices, do not have to agree to the same MADAs other OEMs ink with Google.

Recent reports have suggested that Google will further force developers to agree to certain Android OS update windows for the future, in order to address fragmentation, and revealed that the company may be forcing them this year to include the Android logo on the phone’s boot screen.