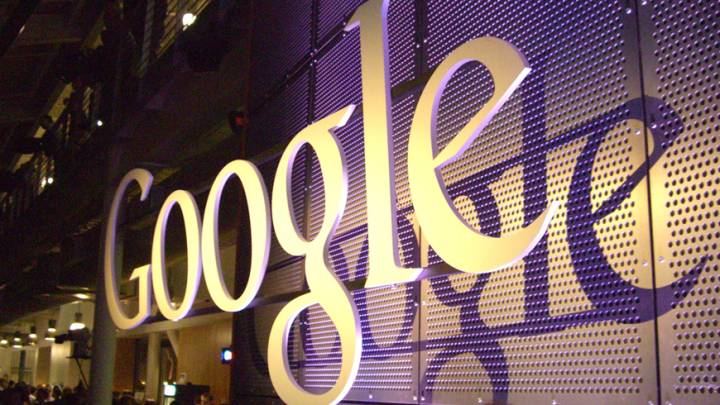 Mississippi state Attorney General Jim Hood has accused Google of allowing illegal online pharmacies to continue to advertise their counterfeit prescription drugs on its website. The company previously paid $500 million to settle a suit with the Justice Department for displaying advertisements for illegal Canadian pharmacies selling their products in the United States. Hood claims that not only does Google still display search results for websites known to sell counterfeit goods, some of these websites actually pay Google to advertise on the site. Google has acknowledged the problem, noting that it is continuing to fight illegal online pharmacies and has removed more than 3 million ads for counterfeit drugs.

“We take the safety of our users very seriously and we’ve explained to Attorney General Hood how we enforce policies to combat rogue online pharmacies and counterfeit drugs,” Google said in a statement to USA Today. “In the last two years, we’ve removed more than 3 million ads for illegal pharmacies, and we routinely remove videos that are flagged for violating YouTube’s Guidelines regarding dangerous or illegal content.”

Hood would like Google to do a better job, however, when it comes to removing these websites.

“On every check we have made, Google’s search engine gave us easy access to illegal goods, including websites which offer dangerous drugs without a prescription, counterfeit goods of every description,” he said. “This behavior means that Google is putting consumers at risk and facilitating wrongdoing, all while profiting handsomely from illegal behavior.”

Hood has invited Google CEO Larry Page to national meeting on June 17th in Boston to address the issue. It remains unclear if Page will be attending the event.