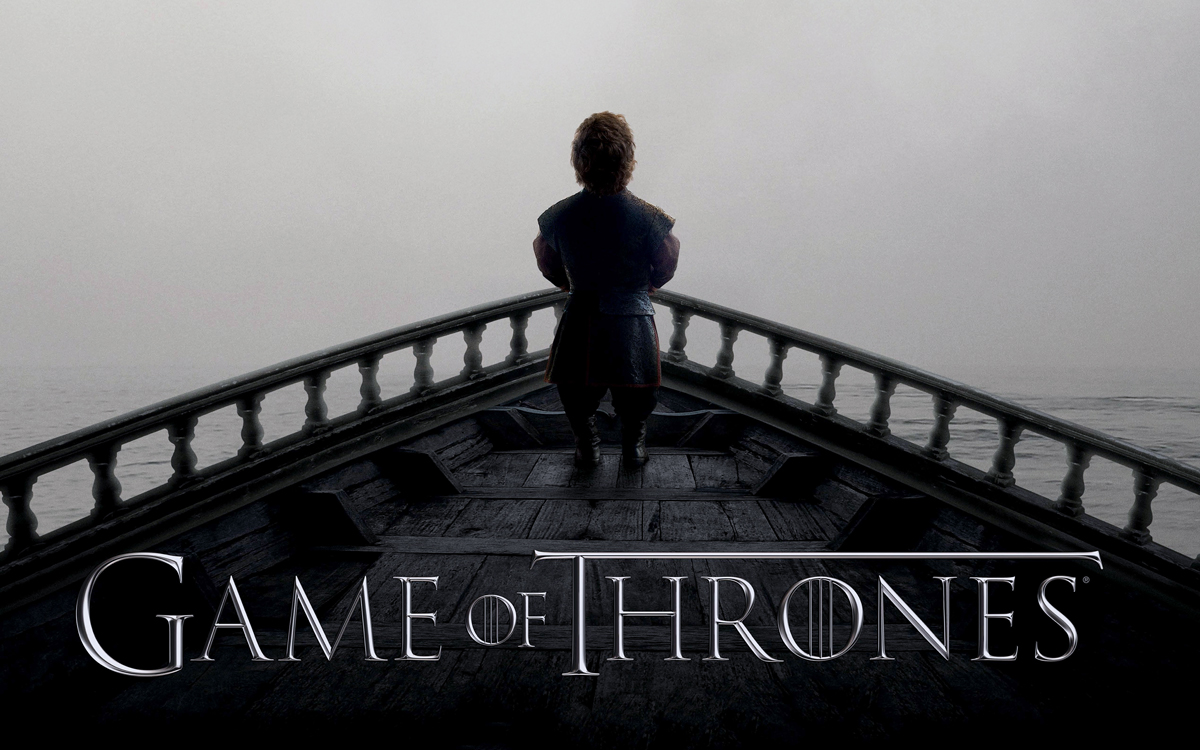 That’s the way Jack Bender – one of five newly announced directors who’ll be responsible for two episodes each in the coming sixth season of Game of Thrones – describes the next batch of episodes on deck for HBO’s hit drama.

Bender himself will direct episodes 5 and 6 next season. And before he leaves for Belfast in a few weeks to start shooting, a commitment that will take him through the rest of the year, Bender gave BGR a small taste of what it’s like to be attached to and have a hand in shaping one of the buzziest, most obsessed-over shows of the modern era.

Naturally, he’s not coughing up any secrets of what’s coming down the pike in Westeros – Bender, after all, is a seasoned director whose past experience has included working on everything from Under the Dome to the Sopranos to Lost, a show that had a similarly cultish fandom around it.

He did acknowledge, though, that he’s read most of the next season’s scripts, including those for his two episodes.

Worth nothing: with the long-awaited sixth book in the A Song of Fire and Ice series yet to be released, the fact that the next season of the show apparently has not only been mapped out but scripted raises interesting prospects for where the content will venture outside of the published books. As Entertainment Weekly put it a few days ago, the next season “is expected to be the first year that Thrones largely extends beyond the storyline in George R.R. Martin’s published novels.”

“(Game of Thrones showrunners) Dan Weiss and David Benioff are enormously brilliant and unpretentious guys, and I know they communicate closely” with author Martin, Bender told BGR, adding that the degree to which the material deviates from or goes beyond the books isn’t as much of a concern for him.

“This is how I look at it. As a director on Lost, for example, I liked to say we get recipes from (Lost showrunners) Damon Lindelof and Carlton Cuse. Then, me and the writers and the rest of the team, we’d cook the meal. That’s always how I saw the metaphor.”

Bender does that a lot, reaching back to Lost to make a point related to Game of Thrones. He does it, for example, when talking about what’s changed in the hit-obsessed world of TV since then. One thing he points to along those lines is the speed with which information spreads today, necessitating more secrecy than ever – especially with something like a Game of Thrones episode that has to gestate for so long after it’s been shot.

He’d been approached some years back to have a go at directing Game of Thrones, but he had to pass at the time because of the lengthy time commitment involved.

“You have to commit to four-and-a-half to six months because of the enormity of the episodes,” he says.

To get a sense of Bender’s past work, he directed close to 40 episodes in all of Lost, including some of its most memorable, like “The Constant.” That one featured the gut-wrenching story involving the character of Desmond careening through time to reconnect with his long-lost love, Penny.

A bit of Lost lore: Bender, a painter, also took it upon himself to create the hatch wall painting in the show. He still clearly recalls the brainstorm that turned into dispatching an assistant to fetch different colors of chalk to bring it to life.

In a way, that’s indicative of the psyche Bender brings to the table — whether it’s Lost or Game of Thrones or anything else, he pegs his approach and attitude as that of an artist. That, along with his past comfort with rich, emotionally resonant storytelling, makes it interesting to see how he’ll approach his latest directorial turn.

“When I’m really old, maybe one day I’ll sit there and start going through the scrapbook and think about how this or that show got put together,” he says. “Right now, every day you just get up and do the best you can. It’s like building a pyramid, one block at a time.

“I really fluctuate as an artist between audacity and insecurity. The audacity is about you having the balls to put your vision out there. But then in certain moments you go … well, what the eff do I know? All you can do is trust your instinct. All you can do is put your tracks in the snow.”

Besides his work on Game of Thrones, meanwhile, he’s got plenty else to keep him busy. At the moment, for example, he’s also promoting and in the process of crowdfunding his illustrated book The Elephant in the Room, which he describes as a “children’s book for adults.”

After he says goodbye to Westeros, Bender will then direct an adaptation of Stephen King’s detective novel Mr. Mercedes for TV.

“I think there’s something to be said for the amount of stuff you put out there,” Bender said. “It’s about laying tracks in the wilderness. You’ve got to put it all out there. Keep working. That’s why I do what I do. You can’t overthink or get caught up in perfection.”

Said another way, in the words of one of Bender’s favorite Leonard Cohen lyrics:

“Ring the bells that still can ring
Forget your perfect offering
There is a crack in everything
That’s how the light gets in.”