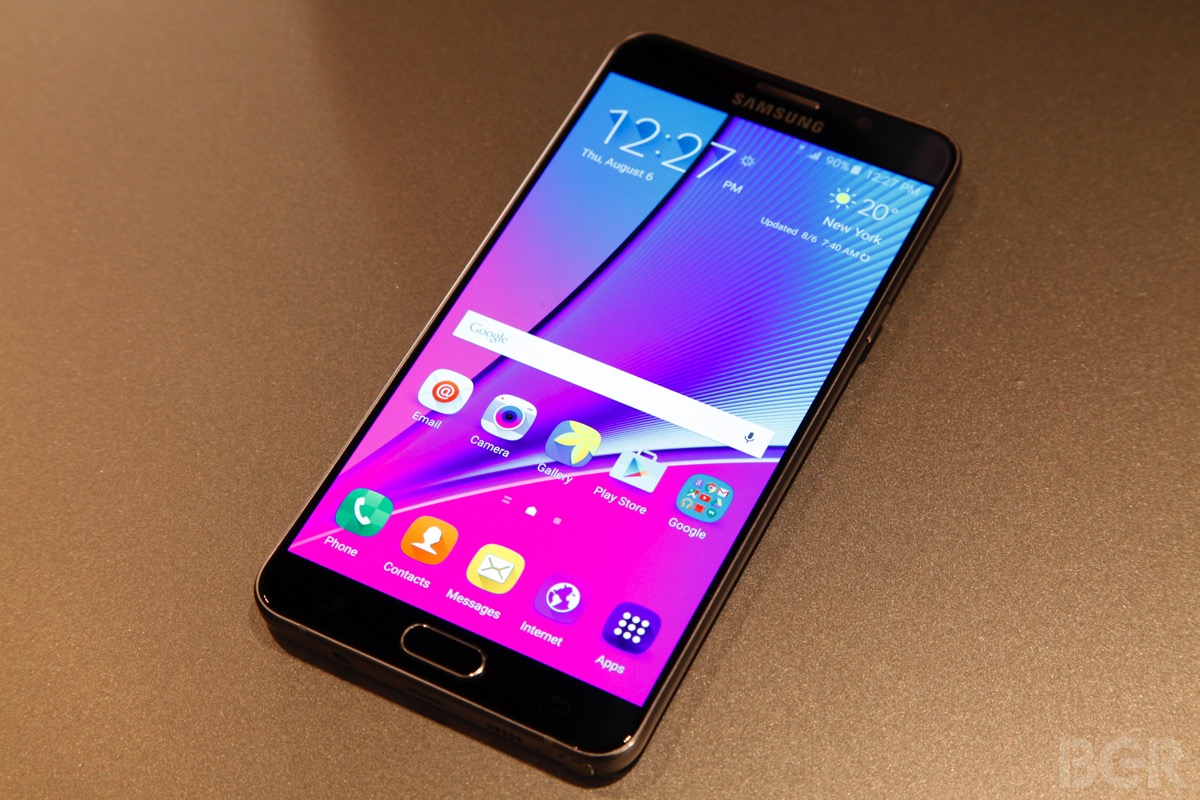 If you have a hankering for a monster smartphone, your two best options right now are the Samsung Galaxy Note 5 and the iPhone 6 Plus. Business Insider’s Lisa Eadicicco decided to spend a week taking both phablets out for a spin and she found that while both phablets are very worthy of your time, they nonetheless have differences that could be big factors for prospective buyers.

One interesting contention that Eadicicco makes is that the Galaxy Note 5 can “do more” than the iPhone 6 Plus in the sense that it offers multitasking features that we haven’t yet seen on Apple’s smartphones.

“Simply put, Samsung’s phone does a lot more,” she explains. “You can open more than one app at a time in a split screen view. You can also open an app in a realizable window on the home screen the same way you would drag a window around your computer’s desktop.”

At the same time, she found that Samsung’s TouchWiz overlay of Android is still too “busy” for her tastes and in this regard she prefers both iOS and Google’s stock version of Android.

“The home screen is simple enough, but once you swipe over to the second home screen you see Samsung’s Galaxy Gifts and Galaxy Essentials widgets on the top portion of the screen, which I have no use for,” she says. “Swipe to the third home screen, and there’s a widget that takes over the entire screen for Papergarden, Samsung’s magazine store.”

To read her full impressions of both devices, check out her whole article here.