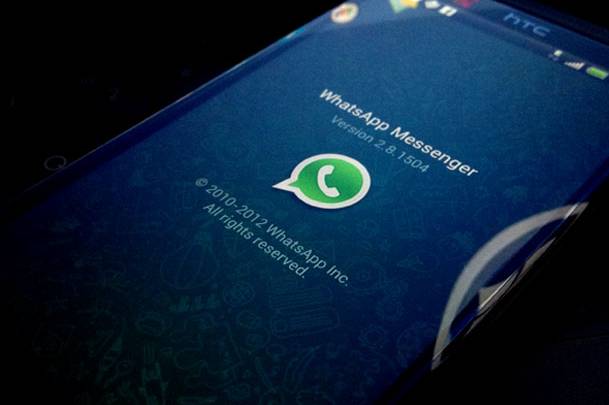 WhatsApp’s global success has been nothing short of epic, of course, By now, the app is hitting 450 million monthly active users. It’s a reach that nobody thought a sleek and simple text messaging app could ever achieve. But there is a problem with the messaging app market in general and all leading apps share the same core weakness. Consumers are really, really fickle in this particular product segment. This is not a market where one behemoth like Facebook can waltz in and simply displace its rivals. This is a market where even an 80% share of smartphone users offers no protection.

The classic example is Spain, where WhatsApp hit 90% market penetration among smartphone owners less than two years ago. Yet when LINE kicked off an aggressive marketing campaign in Spain at the end of 2012, it rapidly topped 50% market share as well. WhatsApp’s dominance in Spain did not prevent consumers from embracing new and richer messaging apps. On the contrary — it had primed consumers to use a stand-alone texting app and when people saw a new one offering stickers and distributing games, they jumped.

This is going to be a huge challenge for all messaging app vendors in the future.

According to data Distimo shared with me at the end of last year, WhatsApp had a 15% share of U.S. downloads among four leading messaging apps (Snapchat, WhatsApp, Kik and Viber) in the January-November period in 2013. But Snapchat had 47%. In India, WhatsApp had 45% share — but Viber had 43%. In South Africa, WhatsApp had 39% and Viber had 43%. But today, BBM is leading both by a mile in that market in download volume competition.

Messaging app users are fickle and faithless by their very nature. The number of messaging apps actively in use per consumer is hitting four in some leading markets like South Korea.

Facebook’s purchase of WhatsApp was a bold, exciting move. But it is clear that Facebook paid a monopoly price for a product that has experienced sharp declines in download volume share in many key markets over the past 18 months. It’s possible that Zuckerberg was mesmerized by the shamanistic charisma of the WhatsApp’s founder.

This pairing is going to be simply fascinating to observe: WhatsApp has maintained an absolutist, fierce opposition to all forms of advertising and content distribution. Facebook is the unholy temple of hyper-aggressive, invasive marketing methods.