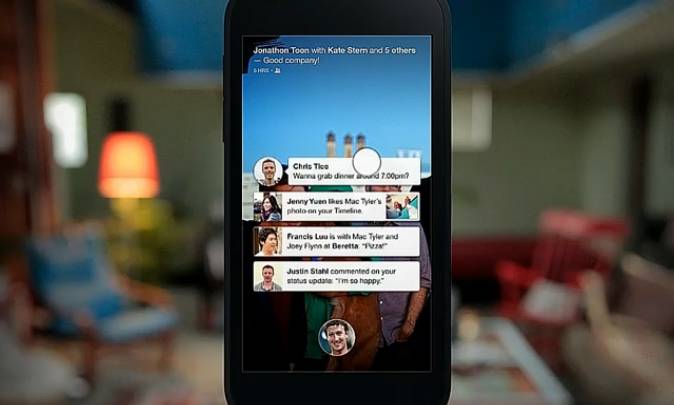 Facebook’s new Home software saw mixed reviews from those who took an early look at it, but tech bloggers and reporters aren’t exactly Facebook’s target market. Among Facebook’s heavier users, the software seems to have piqued a fair amount of interest. As TechCrunch noted over the weekend, Facebook Home downloads from the Google Play app store topped 500,000 on Sunday. The figure doesn’t seem terribly impressive at first sight considering that more than a billion people use Facebook each month, but the software is only available on five different handsets for the time being so it’s certainly a respectable start.

Facebook Home is a home screen and app launcher replacement for Android that puts Facebook photos, shared links and status updates at the center of the user interface, providing fast and easy access to Facebook content and services. The software is available for free in Google Play, and is currently compatible with the Samsung Galaxy S III, Galaxy Note II, HTC One X, One X+ and the HTC First.