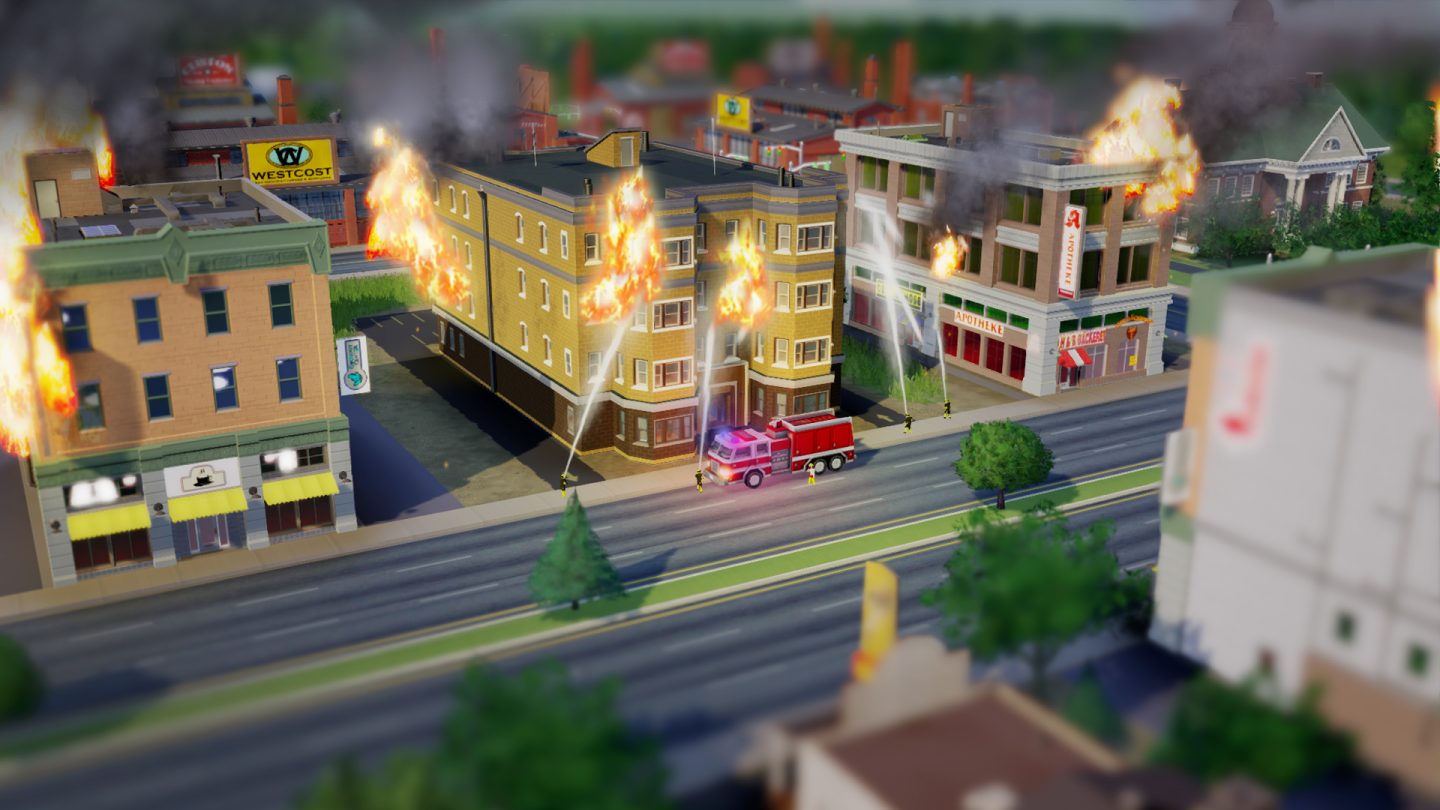 It wasn’t easy, but Electronic Arts (EA) managed to beat out the competition and make history by being named the “Worst Company in America” by Consumerist readers two years in a row. Consumerist writer Chris Morran says that EA won the award for a second straight year because it continued “treating… customers like human piggy banks” and released “so many incomplete and/or broken games with the intent of getting your customers to pay extra for what they should have received in the first place.”

The most notorious public relations nightmare for EA over the past year was its launch of a new SimCity game that features always-on digital rights management (DRM) technology that forces gamers to play online. This always-on requirement put a much heavier strain on EA’s servers than the company had anticipated and thus rendered the game completely unplayable for the vast majority of owners during its initial launch period.

The SimCity disaster gets special mention in Consumerist’s write-up, as Morran says that the game is “just the latest in EA’s long history of annoying its customer base with bad support.”