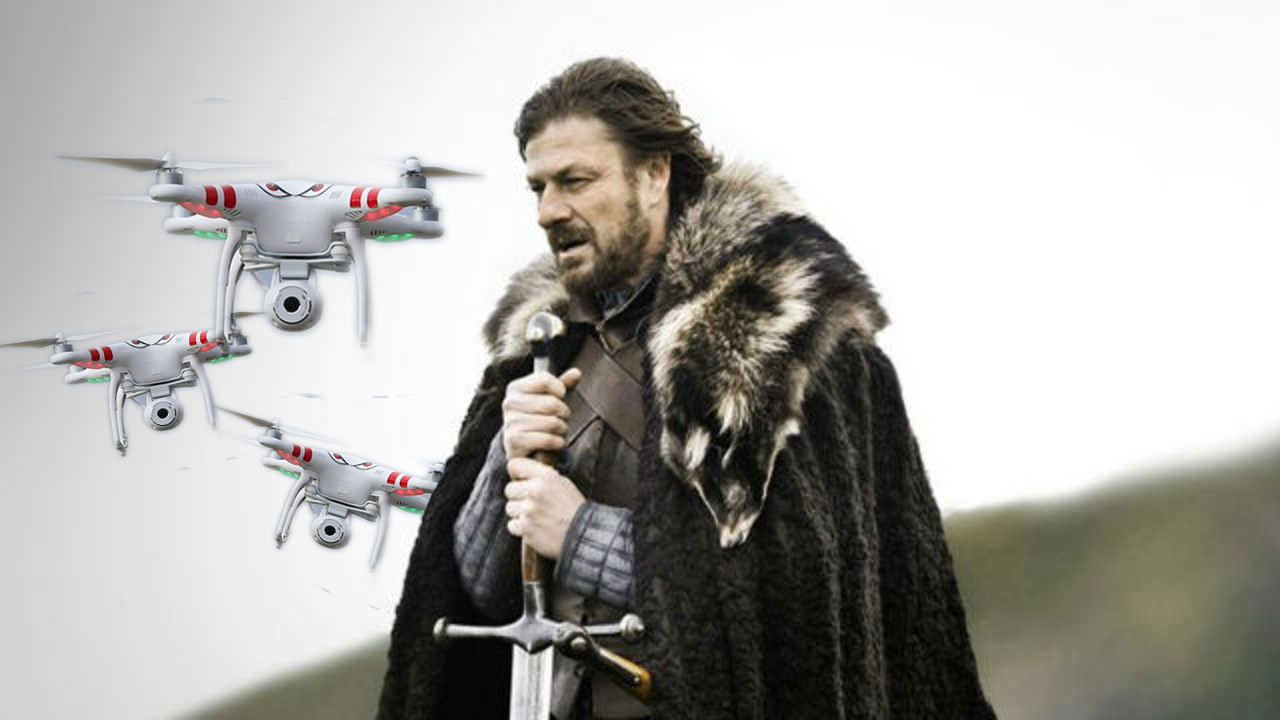 Once an activity that only serious hobbyists engaged in, flying drones today has become something of a mainstream activity for the dads (and major companies) of the world. One major hurdle for would-be droners, however, was outdated FAA legislation saying that to fly a drone for commercial activity of any sorts, you needed a pilot’s license and a metric ton of paperwork.

Earlier today, the FAA introduced new regulations designed to govern the appropriate use of drones that weigh less than 55 pounds. Specifically, using drones for certain types of commercial purposes will be allowed without a requisite FAA waiver, provided that certain requirements are met.

Without question, the new regulations will make it easier for a variety of entities to utilize drones as part of their business. The end result is that we’re likely to see a lot more drones taking to the skies once the regulations go into effect. As a quick point of interest, it’s believed that there are currently more than 7,600 drone owners waiting to receive a waiver from the FAA.

Noticeably missing from the list above are package delivery services, which is to say that Amazon’s vision of drone-filled skies delivering packages is still far from becoming a reality.