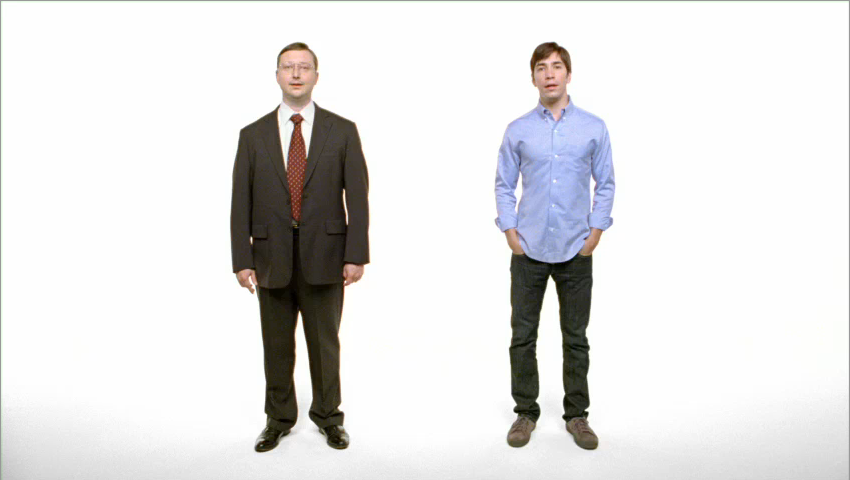 The burning rivalry between Mac and PC is one of the most storied rivalries in the history of technology — ruining friendships, bringing down corporations and inspiring some very creative commercials — but do we truly understand the fundamental difference between a Windows PC and a Macintosh? I’m sure many of you do, but for those who don’t have a grasp of the finer details, Computerphile has put together a short video primer explaining how Macs and PCs differ.

Professor Tom Rodden begins by discussing computer systems in their most basic form. You start with the physical hardware, then an operating system, then the applications on that operating system and finally the windowing system which the user directly interacts with. Of course, the way we interact with our computers has changed drastically over the years, but the basic interactions remains the same.

Moving on to the advent of the Macintosh computer, Rodden explains that historically, Microsoft has been a software company. The Surface tablets are the first hardware built by Microsoft in quite some time. Apple, on the other hand, controls both the hardware and the software in its computer business. This means that Apple can “optimize and protect” its computers in ways that Microsoft can’t.

Apple’s operating system can therefore make presumptions about the hardware it will be functioning on because Apple can extensively test its operating system with every piece of hardware it releases. Microsoft doesn’t have this luxury, as dozens of manufacturers create hardware for Windows. This is where device drivers come into play, and why certain accessories or programs might be incompatible from one Windows computer to another.

The obvious downside to siding with Apple is that you’ll only ever have one machine to choose from. This leads to inflated prices, which is why an $1,099 iMac is seen as a bargain. OS X and iOS are both regularly lambasted for bring closed off in comparison to other mobile and desktop operating systems as well. You have more freedom on Windows to customize both hardware and software than you ever will on a Mac.

All of this may sound redundant to those of you who understand the technical distinctions between Macs and PCs, but everyone else should take a few minutes to watch the video above.