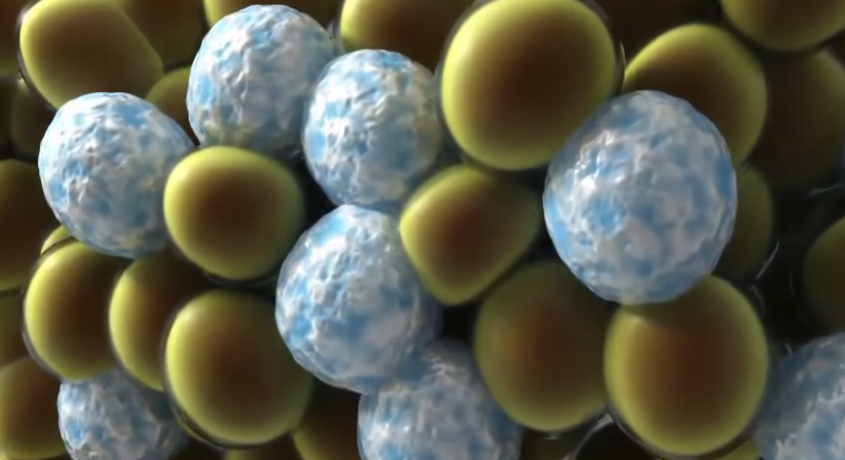 Weight loss is an important yet delicate matter to people looking to shed some of that extra weight. There are many “miracle” solutions that don’t exactly work, and there are plenty methods to do it properly. Watching what you eat and exercising properly will certainly help, though it may take discipline and time to see results. However, people who want instant results should know there’s a new medical procedure that lets doctors eliminate some of your fat by freezing it.

Once that’s done, you’ll have to poop and pee it out, Gizmodo reports.

But you’ll only look a little bit better than before. The procedure can’t remove several pounds of fat at once. In fact, each CoolSculpting session will only zap an average of 40 cubic centimeters of fat. One pound of fat measures about 450cc.

Each session is also rather costly, priced anywhere from $400 to $1,800. That means shedding a single pound of fat will cost thousands of dollars. However, the good thing about the technique is that it only takes about an hour, and then you can go about your day like you would normally.

In a CoolSculpting session, doctors clamp the designated area between two cooling plates after covering in a protective skin gel. The temperature is then gradually lowered to −7°C, at which point the fat cells begin freezing. The thermoelectric cooling is regulated to kill fat but not give people frostbite.

Once the fat is frozen, the human body does the rest. White cells attack the fat cells that were frozen and turn them into triglycerides that are metabolized by the liver and eliminated in urine or feces in the weeks that follow. Massaging the area apparently also helps.

A video explaining CoolScuplting follows below, with Gizmodo’s extremely detailed article on the matter available at the source link.