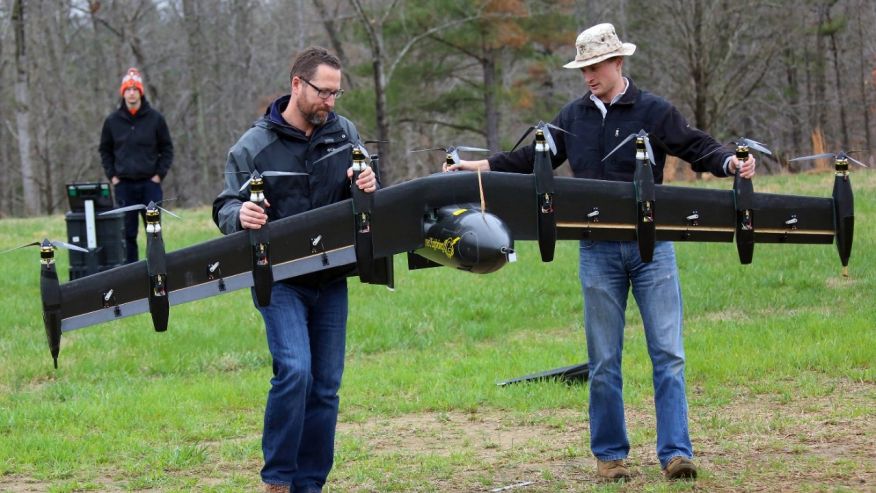 Want to know what it’s like to pilot NASA’s remote-controlled plane dubbed Greased Lightning or GL-10?

Then, you have to check out this 360-degree video. It offers a birds-eye view from the pilot’s seat that shows the drone taking off, soaring over the countryside and then landing again.

Greased Lightning has successfully transitioned from hovering like a helicopter to plane-style wing-borne flight during tests.

Much quieter than a traditional aircraft, NASA engineers say that Greased Lightning makes even less noise than a neighbor mowing their lawn with a gas-powered motor.