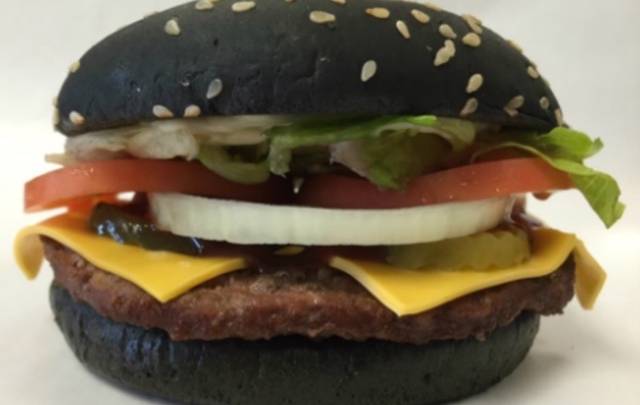 Burger King’s special Halloween Whopper has a special trick for people unsuspecting consumers: It apparently turns their poop green. After seeing reports of green poop crop up all over the Internet from people who ate Burger King’s distinctive black Whopper, The Washington Post’s Rachel Feltman engaged in some educated speculation about why it seems to be causing an outbreak in off-colored feces.

One likely culprit is purple or blue food coloring that was used to color the Whopper’s buns and that the Post says has been known to turn feces bright green. The Post also says that green poop can also be caused by “the presence of bile, which can show up if bowel movements move a little more quickly than usual through the intestinal tract” and by an excess of iron.

Looking at all the possibilities, the Post deems the dye explanation to be the simplest and most likely explanation. Burger King has been asked to respond to this new controversy but has yet to issue a definitive statement.

Read the Post’s full investigation into the matter by clicking here.