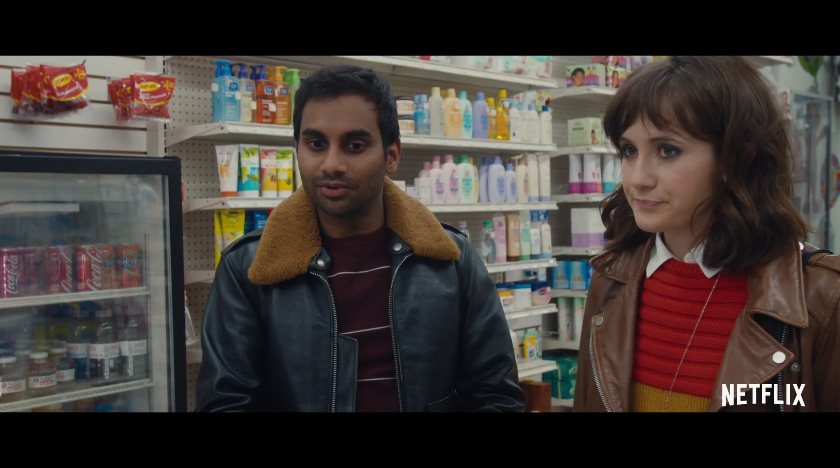 In a recent interview with Vulture, Aziz Ansari explained what motivated the creation of his latest show, a Netflix-only affair called Master of None.

“Look, if you’re a minority actor, no one would have wrote this show for you,” Aziz explained. “No one would have been like, Hey, how about we get Aziz to do this ten-episode show and have play this thoughtful character. At best, they would just write something that’s a character based on the qualities people have seen already, like Tom [Haverford].”

DON’T MISS: Time Warner hints that Netflix may be too powerful for its own good

Thus far, Master of None has received incredibly high praise, with The New York Times calling it “the year’s best comedy straight out of the gate.” The Atlantic, meanwhile, praised it as Ansari’s best work to date.

You can check out the trailer below, but why not treat yourself to the whole thing. Just moments ago, Master of None went live on Netflix. There are 10 episodes in total, and if early reviews are any indication, you might want to stay in this weekend and binge watch what appears to be yet another quality offering from Netflix.

As far as the plot is concerned, the series is loosely autobiographical and stars Ansari as an actor named Dev living and trying to make it in New York. Throughout the series, we see Dev deal with ordinary life experiences, including his romantic struggles and his relationship with his parents.

If you’re expecting a reprise of Ansari’s hilarious Tom Haverford character from Parks and Recreation, you’ll be in for a surprise. Ansari here takes on a slightly more serious persona, with The Atlantic likening the vibe of the series to Louie. Personally, I think that’s a great thing. The Tom Haverford character, while entertaining, was arguably played out and overdone a full season or two before Parks and Recreation came to an end.