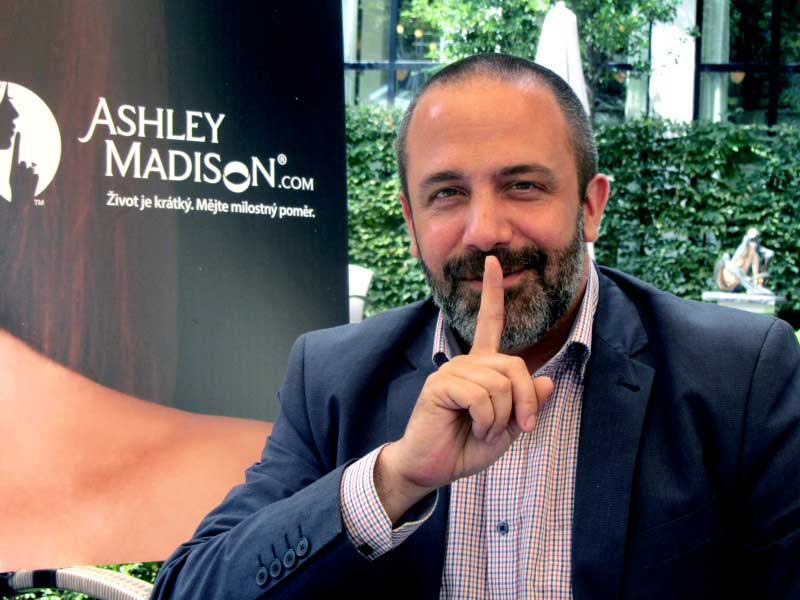 Woe be to you if you ever decided to sign up with infamous cheating website Ashley Madison. Security researcher Graham Cluley is reporting that some Ashley Madison users are receiving blackmail threats via plain old snail mail that are threatening to expose their affairs unless they meet certain demands.

“I just received a physical postal letter to my house asking for $4167 USD or exposed my [Ashley Madison] account to people close to me,” one reader wrote to Cluley. “Is your advice the same as in your vid about email blackmail? Thank you.”

Cluley responds by stressing that anyone who receives these sorts of messages still shouldn’t give into blackmail, if for no other reason than there’s no guarantee that you’ll be left alone even after paying the blackmailer. After all, if your name was leaked out as part of this year’s massive Ashley Madison hack, there’s nothing stopping other potential blackmailers from performing the same trick against you.

As an added bonus, Cluley recommends that his reader take the letter he received to law enforcement officials to see if they can determine who originally sent it.

“As the blackmailers have physically sent you something — as opposed to email — that does mean you may have in your hands some useful physical evidence for the police to investigate the perpetrators,” he explains. “If you have received such a menacing letter through the post, my advice would be to share the letter with the authorities )(and obviously request their discretion). If the police are to successfully build a case against someone they will be looking for evidence like this.”