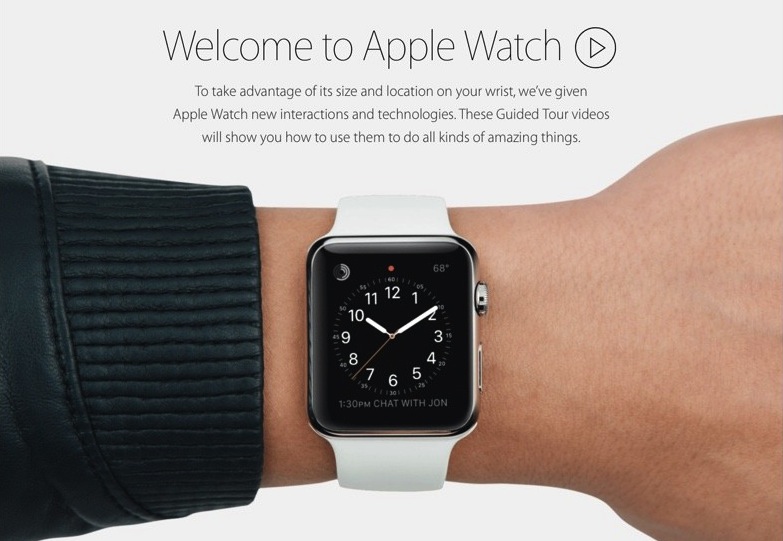 With Apple Watch pre-orders opening up in just about a week’s time, Apple’s is ramping up its marketing efforts big time. Following up on a fascinating Apple-facilitated expose detailing the secret history behind the Apple Watch, Apple late on Friday afternoon posted a number of videos dubbed “Apple Watch Guided Tours.”

Don’t Miss: This year’s new iPhones might finally have the feature we’ve been waiting for

As the name implies, the videos demonstrate what the Apple Watch is capable of and, more importantly, how the device’s brand new UI operates. In many ways, the new guided tour videos are akin to the instructional videos Apple rolled out ahead of the iPhone launch back in 2007.

Thus far, Apple has published 4 Apple Watch videos which cover some of the device’s more basic functions, such as sending messages and adjusting the watch face. In the coming days, Apple’s website indicates that more videos will be available soon.