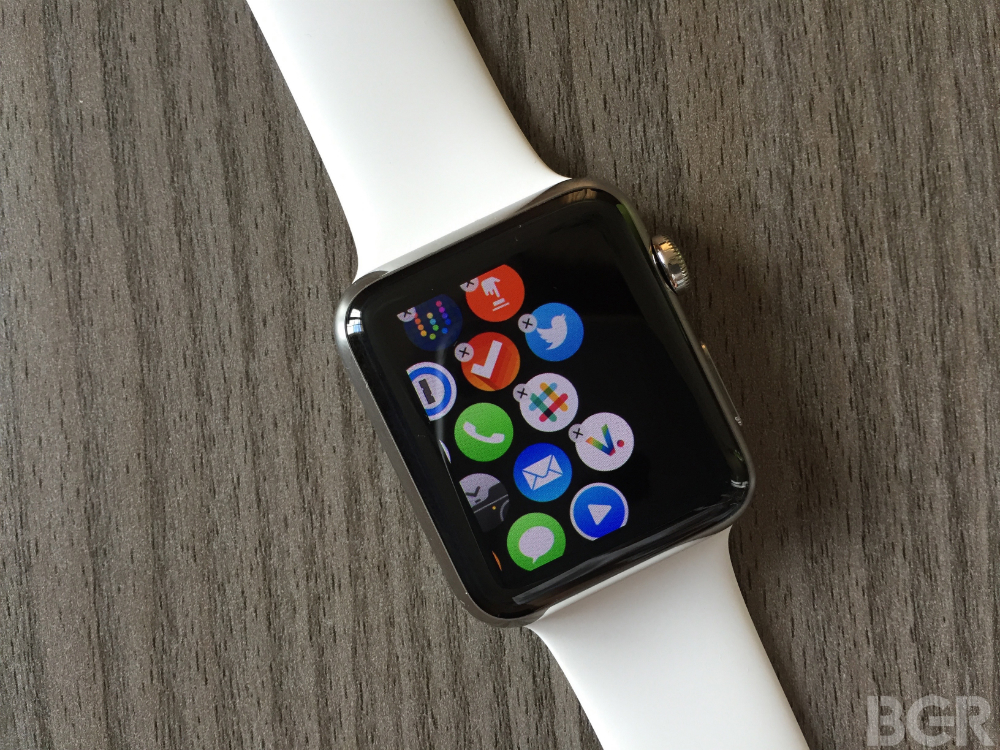 Reports detailing Apple’s meetings with the Food and Drug Administration before the Apple Watch was unveiled suggested the company might have some special medical-related plans in mind for the future of its upcoming medical device. However, in an interview on Tuesday, Apple CEO Tim Cook dispelled the belief that the Apple Watch will indeed need FDA regulation in the future, revealing that Apple might be working on a different kind of medical product that might seek FDA approval.

DON’T MISS: How Comcast deals with customers who ask about Netflix or net neutrality

“We don’t want to put the watch through the Food and Drug Administration process,” Cook told The Telegraph. “I wouldn’t mind putting something adjacent to the watch through it, but not the watch, because it would hold us back from innovating too much, the cycles are too long. But you can begin to envision other things that might be adjacent to it – maybe an app, maybe something else.”

Cook did not share any details about a second wearable coming from Apple, but medicine appears to be on Apple’s mind. During the interview, Cook highlighted the health benefits of the Apple Watch, which let customers monitor activity and heart rate, telling the story of a senior high school football player whose Watch saved his life.

“He learnt from his watch that his heart rate was elevated; he mentioned it to his trainer who became very worried about it. He sent him to the doctor, and the doctor told him he would have died the following day had he not come in. Basically, his organs were shutting down,” Cook said.

When it comes to overall Apple Watch sales, the CEO did not reveal any numbers. “I think we will set a new [sales] record this quarter; so things are going well,” he said.