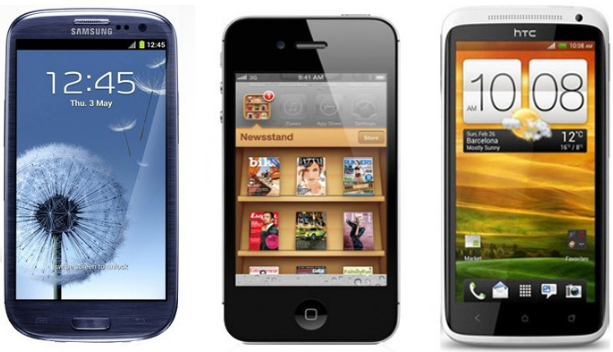 Smartphones are pretty popular nowadays but it seems that very few companies know how to actually make money selling them. Asymco analyst Horace Dediu this morning sent out a message on Twitter noting that only three companies are currently turning profits from their smartphone sales: Apple (AAPL), Samsung (005930) and HTC (2498). And to make matters worse, HTC isn’t exactly raking in massive profits since Dediu estimates the company only accounts for 1% of all smartphone profits, while Apple and Samsung respectively gobble up 60% and 39% of total profits. As for the rest, Dediu blunt states: “No other companies profitable.”

UPDATE: It seems that Dediu jumped the gun slightly in his initial message because it turns out that LG (06657011) is just barely squeaking out a profit as well. According to Asymco, LG’s $19 million profit in the third quarter this year represented 0.01% of all smartphone profits. All the same, Asymco’s full report shows that Apple and Samsung are really the top dogs in the smartphone world while HTC and LG are left fighting over scraps.