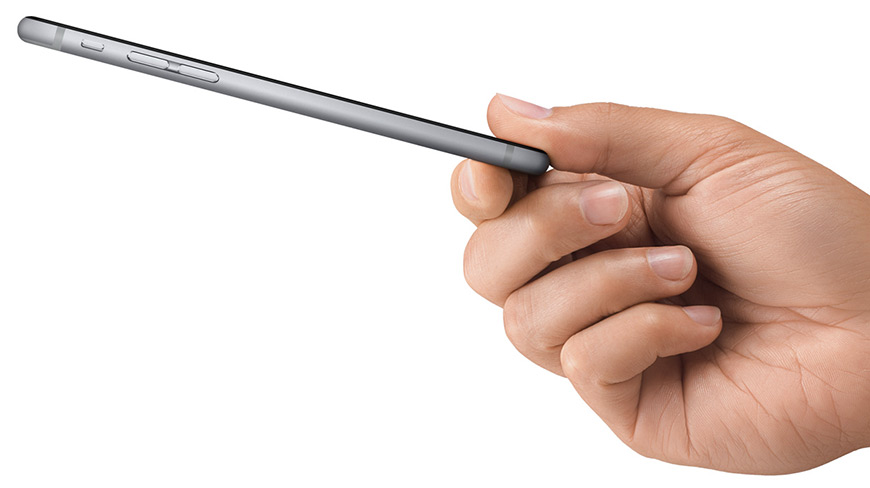 Activated via the recent iOS 8.1 update, the iPhone 6 and iPhone 6 Plus’ new contactless payment functionality better known as Apple Pay is only available to U.S. customers at this time, at least according to Apple. But MacRumors reveals that Apple Pay also works internationally, but a small trick is required to enable it.

FROM EARLIER: A guide to setting up Apple Pay on your iPhone or iPad

In order to pay for goods using a shiny new iPhone 6 in international markets where stores accept NFC payments, users have to make sure they have access to a supported U.S.-based credit card. To set it up, users also need to set the United States as their home country, at which point they’ll be able to enable Apple Pay and set up their cards in Passbook.

Even still, international users who have access to U.S. credit cards might want to stay away from using them in international markets to avoid potential additional costs. But this discovery is still important because it means that American iPhone 6 owners traveling abroad will still be able to use Apple Pay in those international stores where NFC payment terminals are already deployed, without having to do anything. They’re already using U.S. credit cards and have the United States set up as their home country.

Previous reports have suggested that Apple is exploring launching Apple Pay in Europe and China, and it’s likely the service will be available in more markets in the future, as Apple inks deals with local banks and financial institutions.

According to Apple’s statements during its iPad event last week, U.S. banks and certain retailers can’t wait to support Apple Pay, and it’s likely that financial institutions and stores in other markets are also interested in seeing NFC payments finally take off.