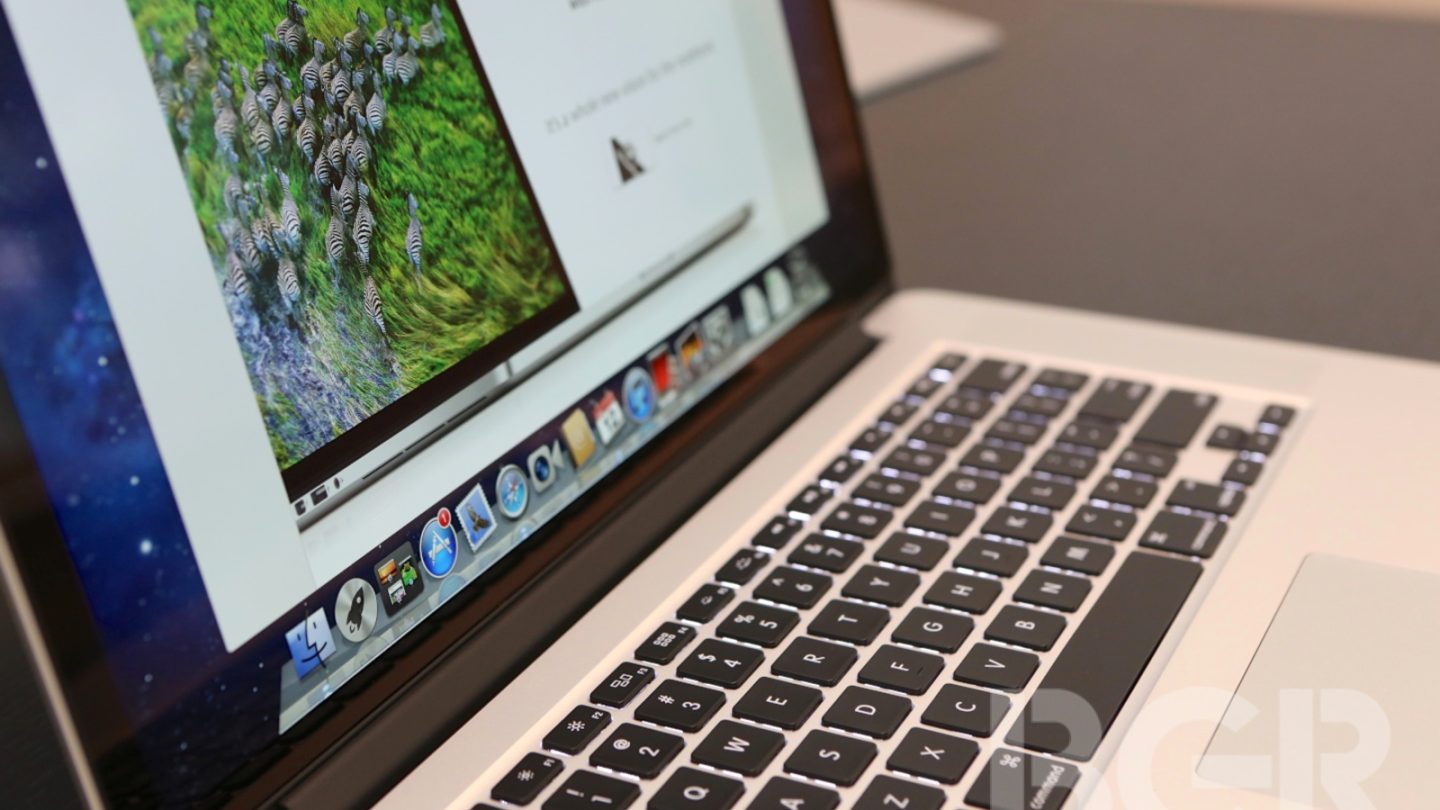 The next time you take a seat in front of your laptop, keep in mind that the only thing standing between you and a serious invasion of privacy is a little warning light that signals that your webcam has been activated. Without that light, there wouldn’t be any way to tell if you were being watched or not, and now researchers have disclosed just how vulnerable our computers truly are.

The Washington Post reports that after Miss Teen USA Cassidy Wolf fell victim to a webcam hacker earlier this year, and the FBI admitted that it has been capable of disabling the webcam warning light in a recent article, researchers from Johns Hopkins have come forward with the first public acknowledgement that our computers are even less secure than we had imagined.

According to the Post, “the research focused on MacBook and iMac models released before 2008,” but more recent models could be susceptible as well. Professor Stephen Checkoway and Matthew Brocker, a graduate student, published a paper titled “iSeeYou: Disabling the MacBook Webcam Indicator LED” just last week that detailed their efforts to reprogram the LED indicator and the camera on a MacBook to function independently from one another. Their research resulted in a piece of software that can turn off the warning light with the click of a button.

In the words of Twitter security expert Charlie Miller: “The safest thing to do is to put a piece of tape on your camera.”