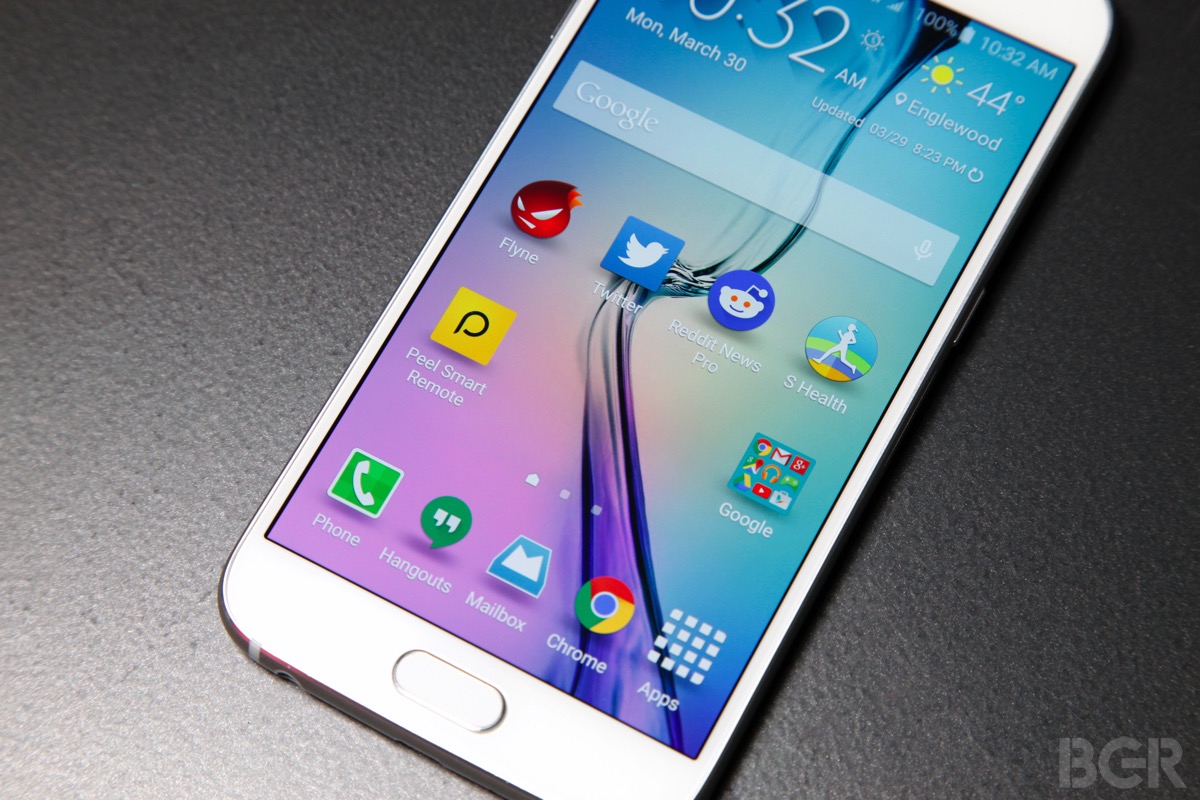 If there’s one thing Android and iPhone users have in common, it’s their mutual hatred of bloatware. There’s just something inherently frustrating about getting a new device and seeing pre-loaded applications that you have no use for and, even worse, can’t get rid of.

There is good news on this front, however, as upcoming Android devices won’t be infused with as much bloatware as you’ve grown accustomed to.

DON’T MISS: Microsoft won’t tell you what its Windows 10 updates do

AndroidCentral is reporting that Google recently implemented a few changes to the standard contract it sends out to handset manufacturers. Previously, OEMs who wanted to have apps like Gmail and Google Maps pre-installed on devices were effectively forced to install an entire bundle of Google apps, including Google+ Google Newsstand.

With the recent changes, the selection of pre-installed Google apps will now be much less intrusive.

Google Play Games, Google Play Books, Google+ and Google Newsstand now join the ranks with Google Earth and Google Keep as apps that aren’t a required part of the Google applications package. They are still in the Play Store, are still regularly updated and will work just as well for those of us who want them.

While this is a welcome move from Google, Android users won’t be entirely free from bloatware as we’ll still have to deal with pesky carriers loading up devices with their own broad selection of apps that no one has any use for. Depending on your carrier and device, you may still run into old friends like AT&T Navigator, AT&T Family Map, Sprint Zone, Nascar, Verizon Messages and more.

So yeah, there’s still some progress to be made on the bloatware front, but this is still an encouraging start.