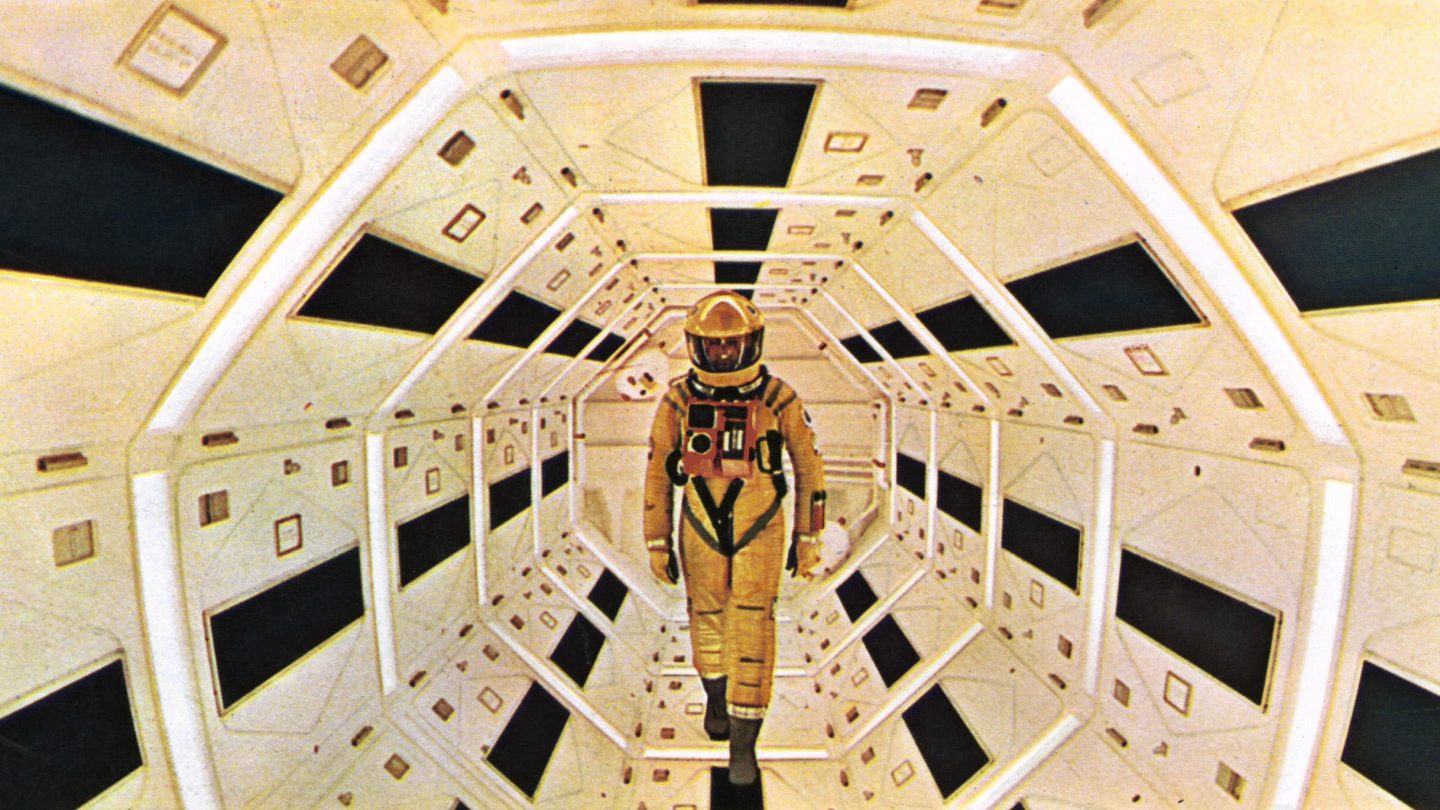 Have you ever tried to make a list of your ten favorite movies? It’s a difficult and time-consuming task, but it’s also such a subjective list that you’ll probably never find anyone who agrees with you. Earlier this week, CineFix shared a video of the ten most beautiful movies of all time, and although it’s still a subjective list, I can appreciate each and every choice.

Some of these movies are probably on your radar in some capacity, such as Woody Allen’s Manhattan or Stanley Kubrick’s 2001: A Space Odyssey, but I personally had never heard of Russian Ark or The Conformist. It’s a fascinating list that includes both modern entries into the cinematic canon and classic from decades past.

Here’s the list in its entirety, along with the year in which each film was released:

Watch the video from CineFix below and feel free to share your own list of beautiful movies worth watching in the comments.