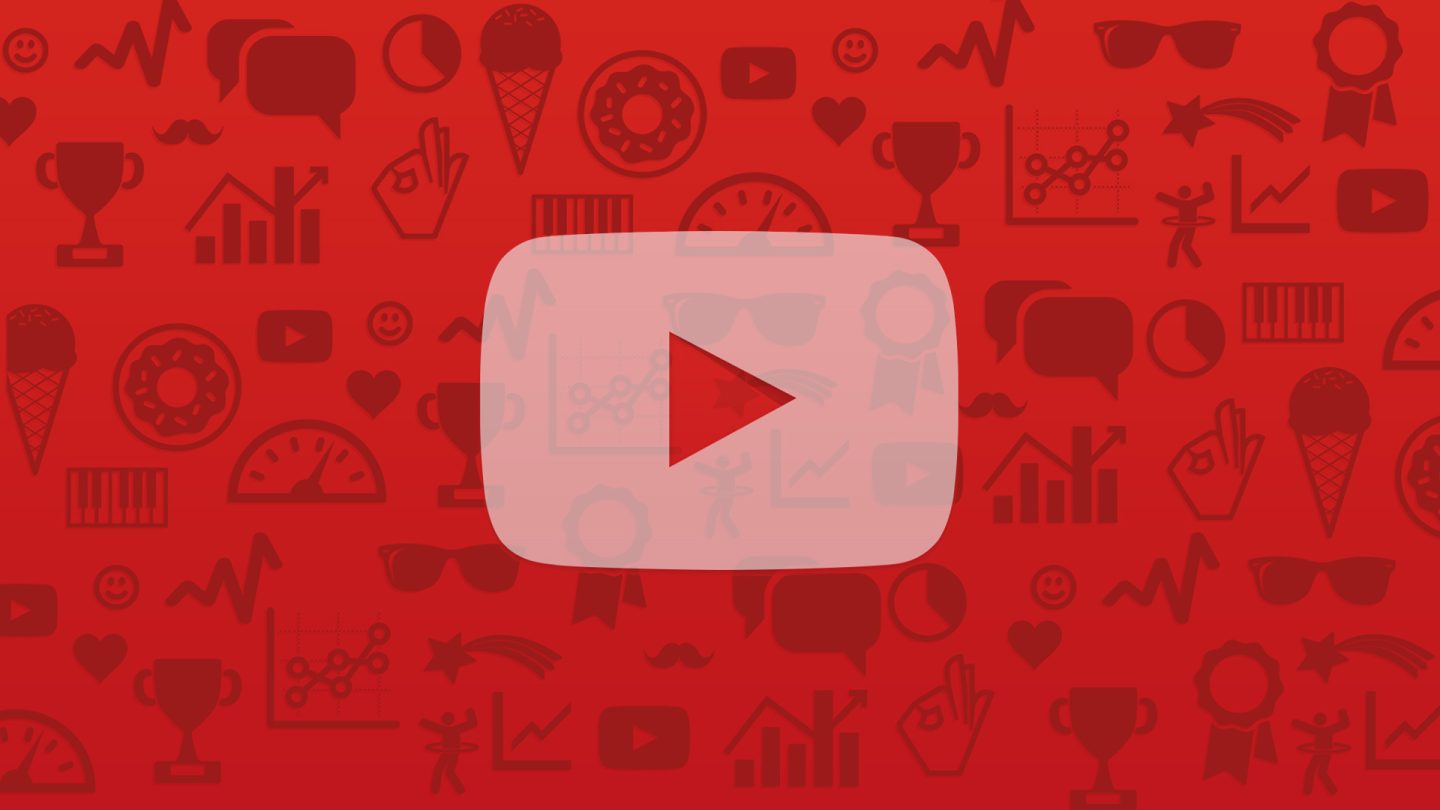 At an event in California, YouTube has just announced that it’s entering the world of streaming TV. For $35, subscribers to the YouTube TV service will be getting broadcast TV channels, some cable channels and the entire world of YouTube delivered to their device.

A full lineup of channels isn’t available yet, but Google is being clear that the $35 service isn’t a competitor to full-fat cable bundles. YouTube TV will instead get you the four broadcast networks — Fox, ABC, CBS and NBC — as well as a few dozen cable channels like , Fox News and Bravo.

At launch, YouTube won’t have any channels that are exclusive to pay TV like HBO, although that’s due to negotiations rather than a higher-up decision. It sounds like YouTube will be working on adding more channels (possibly in a more expensive bundle) at a later date.

Instead of competing with DirecTV Now on channel selection, it sounds like Google is instead pushing the technology side. YouTube TV will have an unlimited cloud DVR, a Google-powered recommendation system, and a much better backend system than AT&T has been able to muster.

Given the problems that swamped DirecTV Now at launch, YouTube may have a point here. YouTube has been at the forefront of playing on-demand and live videos for years now, and happily runs thousands of livestreams with millions of viewers on a regular basis. For customers frustrated with bad interfaces and buggy apps, the notion of paying a little extra to get ad-free YouTube plus a basic TV service, with unlimited DVR, could be a game-changer.