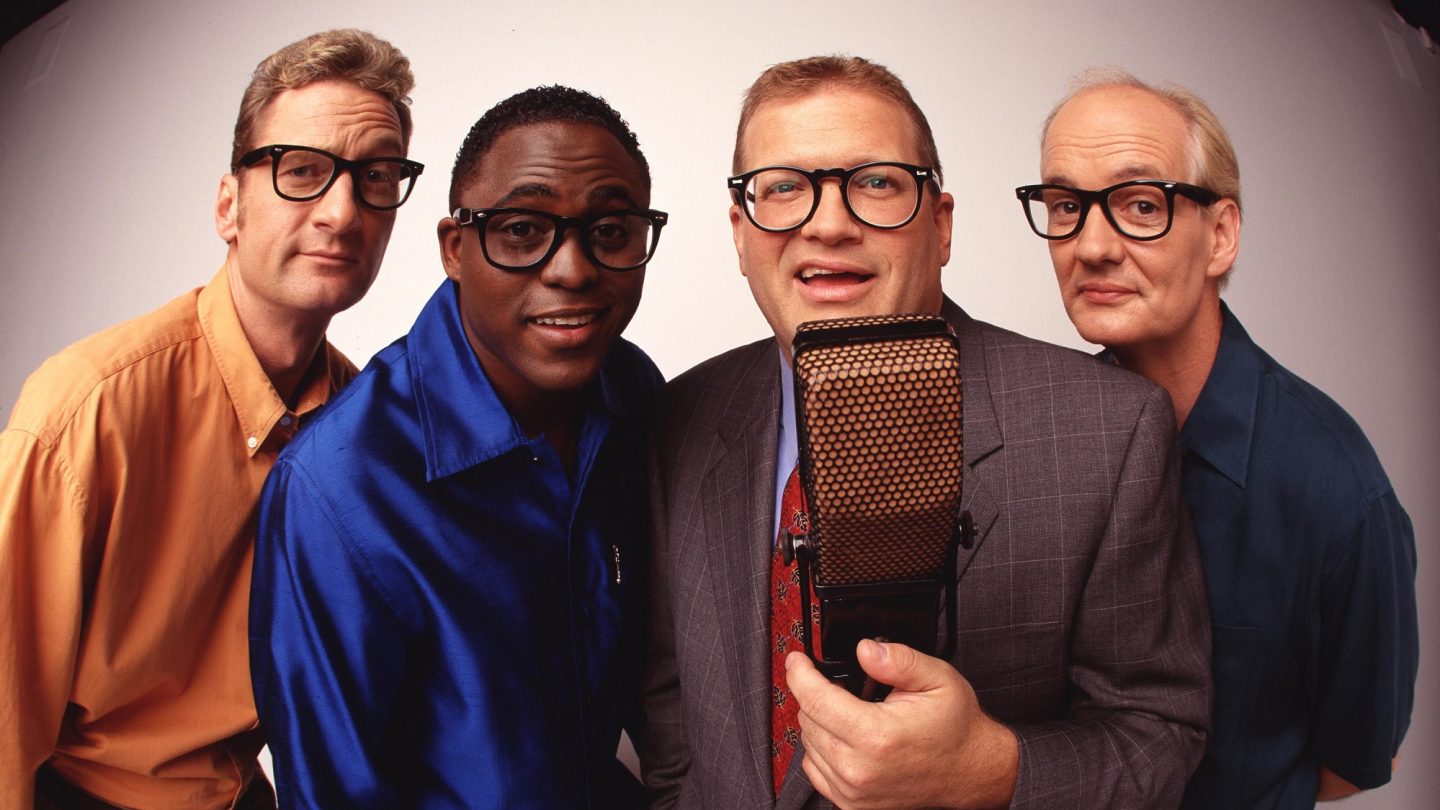 At the beginning of every episode of the improvisational comedy series Whose Line Is It Anyway?, host Drew Carey would always describe it as “the show where everything’s made up and the points don’t matter.” He was right on both counts — everything the cast of the show did, they made up on the spot. And the points that Carey would award them at the end of a segment were meaningless. There were no prizes or money at stake.

And yet, over a decade after the original American incarnation of the show on ABC was cancelled, one brave soul has gone back to find out who was awarded the most points, and thus truly won, the first eight seasons of Whose Line?

In the exhaustive video below, YouTube user 12Medbe Network has collected each and every instance of Drew Carey awarding points to the cast of Whose Line? from 1998 to 2006. Not only is it a fun trip down memory lane for fans of the show, but it also gives us the answer to a question no one has been asking: Who really won?

At the end of a segment, Carey would often give everyone 1,000 points as a matter of course. But occasionally, he would spice things up a bit and randomly award a half a point, 10,000 points or more than a million points. After all, the points didn’t amount to anything, so it didn’t matter how many he doled out.

The end of the video shows the total point tally for each and every guest that ever appeared on the show, along with other people and groups who received points (the camera crew, the audience, Canada, etc.). Unsurprisingly, Colin Mochrie and Ryan Stiles — the two guests who appeared on virtually every episode — sit at the top of the list with over one trillion points a piece. But in the show’s eighth season, Drew awarded Chip Esten 1,000 points to the tenth power, which gave him a comfortable lead that no one else would ever come close to topping.

Here are the rest of the top 10 points recipients of the first eight seasons of Whose Line?:

Sadly, Drew Carey fell just outside of the top 10 with 12,000 points (many of which he awarded himself).

Tv shows Whose Line Is It Anyway?