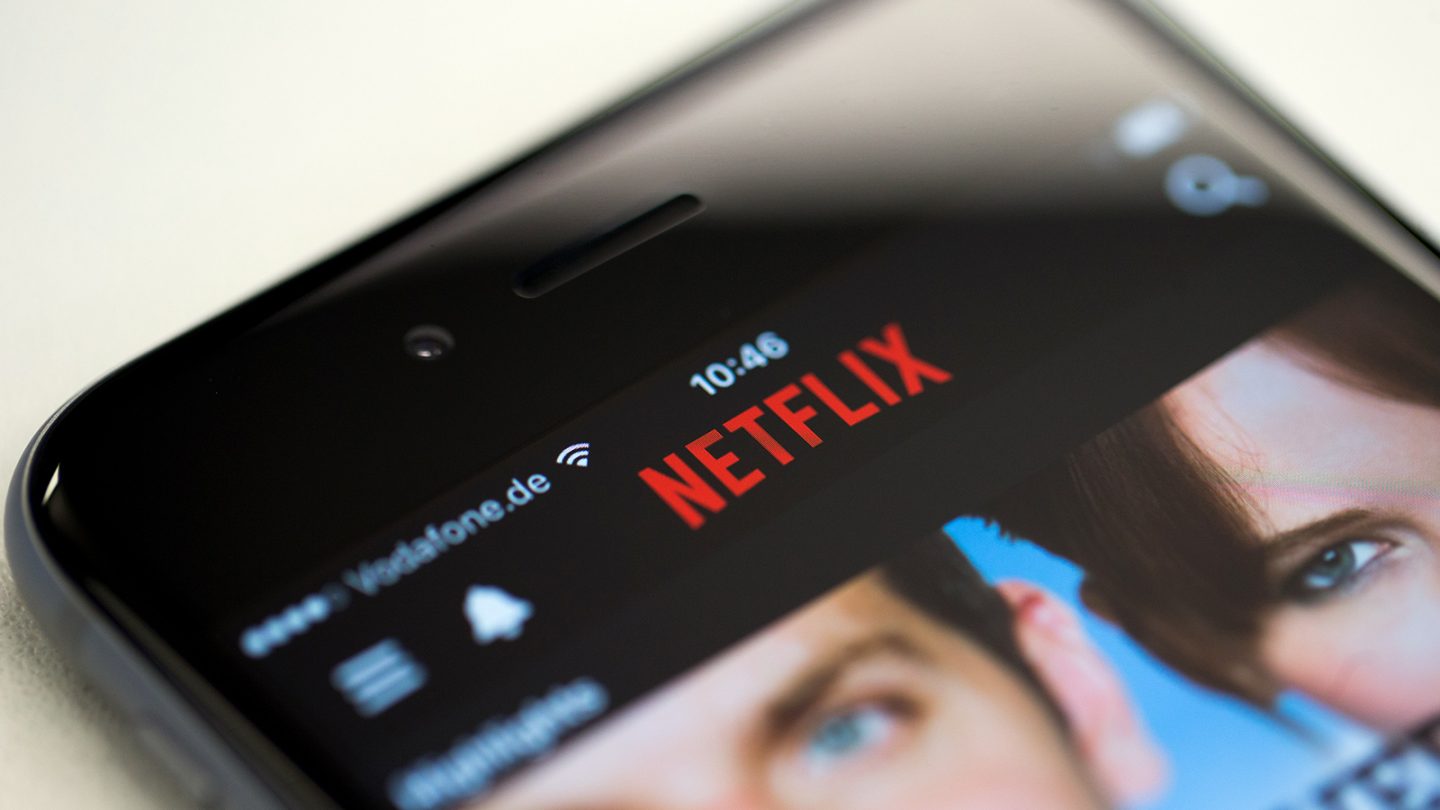 We already showed you the complete rundown of original Netflix movies and TV shows set to premiere in July 2020. We also took some extra time to focus solely on all the new Netflix original movies and movies from third-party studios set to hit Netflix’s content catalog this month, and there are 86 in total so there’s plenty to keep you busy. Of course, checking out all the new content coming to Netflix each month is only one way to find things to watch — there’s also plenty that you’ve likely missed just waiting to be discovered. After all, there are only so many hours in the day, even while many of us are sheltering in place because of the novel coronavirus outbreak.

We’ve covered this action-packed show before, but now is definitely the time to catch up on season 1 because the second season is set to hit Netflix on July 31st. Six young siblings are reunited after their father’s death, and they all have extraordinary powers. The first season of Netflix’s mind-bending original fantasy series was a big hit with viewers who did manage to catch it, but it didn’t have quite as much buzz as it deserved so there’s a good chance you missed it.

Tucker & Dale vs. Evil isn’t a new movie and it’s not a Netflix original, but it has definitely flown under the radar. We’ve also covered this one before, but now it’s back on Netflix after leaving for a brief time. If you haven’t seen it, you definitely need to watch it this time around. This gory comedy is about two vacationing pals who get mistaken for bloodthirsty, murderous hillbillies — it’s hilarious and wonderfully original. It often gets compared to Shaun of the Dead and while it’s not quite the same caliber film, it’s much smarter than you might think at first glance, and it’s a ton of fun.

You know how some big-budget Netflix action movies get a ton of hype but then they’re awful when they’re finally released. We have one word for you: Bright. Thankfully, The Old Guard actually manages to live up to the hype and it’s definitely worth checking out. Charlize Theron stars as the leader of a small group of immortal warriors who find themselves stumbling upon a new recruit.

The hit show Unsolved Mysteries is back and if you haven’t seen this Netflix reboot, you should definitely check it out right away. Well, you should definitely check it out if you’re into shows like the ones you’d find on Investigation Discovery. The first season of Netflix’s reboot covers some shocking and terrible crimes, though some are certainly far more mysterious than others. All six new episodes are enthralling though, and you’ll be hooked right out of the gate.

Uncut Gems is one of the most surprising movies we’ve seen recently. It definitely got plenty of buzz thanks to some awards show chatter, but so many people out there skipped it because of Adam Sandler. We can’t blame you, considering how awful his Netflix comedies have been recently. But trust us when we tell you to forget all that and give this fantastic Safdie Brothers movie a try.

The first season of Altered Carbon was one of the most hyped Netflix originals of early 2018 and it ended up being… terrible. It took us a long time to come around, but we decided to give season 2 a shot now that we’ve had more than two years to recover from that disappointment. It’s actually much better than the first season was, and Anthony Mackie does a great job taking over Tak’s role from Joel Kinnaman. Kinnaman wasn’t bad at all in season 1, mind you, but the writing was terrible. That’s definitely not the case this time around.

Patton Oswalt: I Love Everything

If you’re a Patton Oswalt fan, you’re going to absolutely love this vintage stand-up special that’s a blast from start to finish. Even if you’re not an Oswalt fan, you’ll probably still laugh a bunch.

Watch Patton Oswalt: I Love Everything

Jo Koy: In His Elements

Hilarious comedian Jo Koy is back with another Netflix special, but this one is nothing like the ones you’ve seen in the past. Koy does a bit of stand-up in the show, sure, but he also showcases a ton of local talent in Manila, the capital of the Philippines, as well as a few Filipino-American comedians he brought with him for the special.

Watch Jo Koy: In His Elements

Pete Davidson has a bunch of buzz right now following the release of his new movie with Judd Apatow, The King of Staten Island. Even still, his recent Netflix stand-up comedy special seems to have flown under the radar. If you’re a fan of his comedy, definitely check it out.

Dark season 3 was released last month and you definitely have to check it out if you’re not caught up. And if you’re unfamiliar with this mind-bending German mystery that spans three generations, get ready for all the crazy twists and turns you can handle.